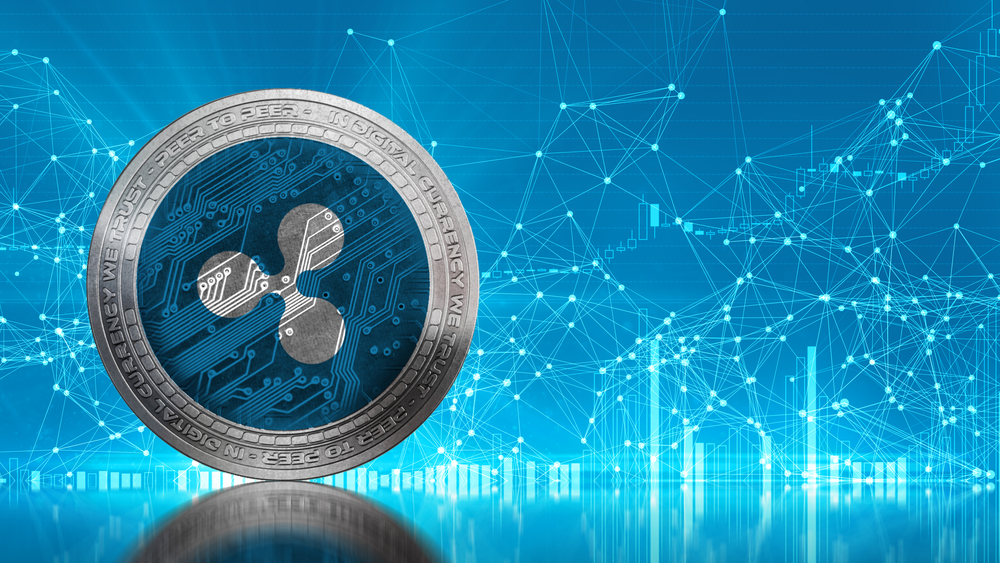 As the lawsuit between Ripple and US SEC continues, a poser has emerged as to why XRP is the only token being considered as a security despite others. The argument alleges that Ethereum and a host of others held Initial Coin Offerings (ICOs) in the past. As such, this makes them securities. Although the US SEC is yet to admit that Ether and others are securities, media personality Charles Gasparino gave reasons why the regulator is unlikely to term Ether a security.

In a Thursday tweet, the Fox Business’ show host referred to certain officials in the US SEC as his source. According to him, he revealed that his unnamed source had told him that Ether is likely to be left off the hook due to the ‘built-out infrastructure of its blockchain.’ Again, the source alleged that the Ethereum blockchain has been operational for a long time. As such, any lawsuit from the regulator is not tenable.

Ripple Does Not Have a Built-Out Infrastructure Like Ethereum, Gasparino Alleges

In contrast, Gasparino noted that the Ripple blockchain is still at its nascent stage and ranks lower in comparison to Ethereum. The Ripple Blockchain is still being powered by its native token, XRP, such that Ripple relies on it to facilitate its business. The journalist stated that this is the reason the US SEC has declared the XRP token an unregistered security. This comes on the heels of the public sale of the token that occurred back in 2017. The US SEC has argued that Ripple had failed to register the token before going ahead to sell $1.3 billion worth of XRP to investors.

Interestingly, Ripple co-founder, Brad Garlinghouse admitted in March 2020 before the lawsuit that the blockchain firm only profits from the sale of XRP tokens. The regulator has also drawn attention to a 2013 promotional document that shows that Ripple derives from the success of the XRP token while asserting that this makes the latter a security.

Meanwhile, community members of Ripple have faulted the phrase ‘built-out’ used to describe Ethereum. According to them, Ethereum is not built-out as claimed since plans are in motion for a transition to the proof-of-stake consensus algorithm. A complete PoS integration is scheduled for Ethereum in the second quarter of the following year.

In a different light, the argument put forward by the US SEC may not hold water since the regulator in the past refused to acknowledge the status of XRP when asked. Last week, it was reported that admission of the US SEC on its act of omission may go ahead to strengthen the case of Ripple. Before the lawsuit, some third parties had sought to know from the US SEC if XRP was a security; the regulator had kept mum on that.

Fearing what it would mean, the US SEC has remained quiet about the actual status of Ether, also dissociating itself from a 2018 speech of its former official Williams Hinman in which he stated that Ether is not a security.