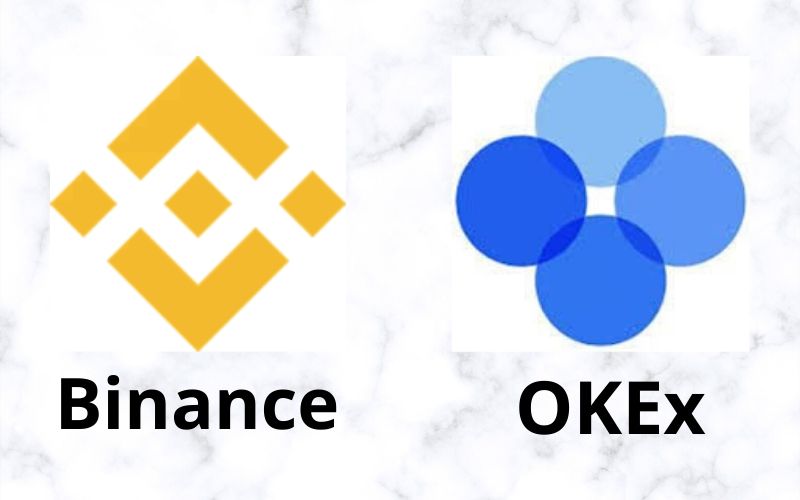 The CEO of OKEx exchange, Jay Hao has recently taunted the CEO of Binance exchange, CZ (Changpeng Zhao) over his bullish sentiment about Bitcoin price some hours ago.

About two days ago, Herald Sheets reported that CZ blocked Jay Hao from his followers’ list on Twitter, after giving him a piece of advice on how to subsequently solve or resist the cause of Binance’s latest system pause.

Some hours ago, CZ made a bullish comment about Bitcoin (BTC) price trend after the digital currency surpassed $9,000 price level.

CZ Binance shared this, “Doesn’t feel like we will hang around 9000 for long. What’s happened recently are not just announcement of announcements. They’re seismical shifts.”

In response to the tweet, Jay Hao suggested that crypto exchanges are supposed to be unbiased with the price trend of cryptocurrencies in the market.

He said the trading service providers are meant not to give much advice on the price. He added that CZ’s sentiment could make some users lose their funds if the price fails to trend according to his bullish sentiment.

“Well, I have to repeat myself that exchanges should be unbiased and not to give much advice on the price. We’re trading service providers. Giving hint on either direction (long/short) would cause the rest users to lose fund, and I think that’s pretty irresponsible,” Jay Hao shared.

Some cryptocurrency community members, who reacted to Jay Hao’s criticism exposed OKEx’s past comments that align with CZ’s sentiment.

A Twitter user, Philip Arthur Moore showed his discontentment in Jay’s criticism. He said such an attitude has been dissuading him from trading on the OKEx exchange.

He shared this, “Fix your own house. You’re obsessed with that man. It’s keeping people like me from wanting to trade on your exchange.”

To further hit back at Jay Hao, a popular cryptocurrency pundit, CryptoGainz compared an opinion shared by the CEO of OKEx regarding the positive trend and analysis of the price of OKB coin in the market.