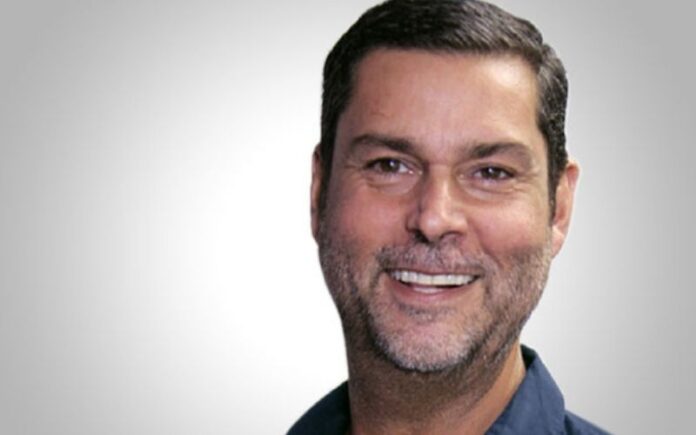 The founder/CEO of Global Macro Investor and Real Vision Group, Raoul Pal, has some hours ago stated that he’s developing an interest in the third-largest cryptocurrency by market cap, XRP.

He made this known while responding to the opinion of the co-founder of 10T Holdings, Dan Tapiero, regarding XRP’s use cases in a thread of tweets.

In the response, Pal stated that he was ‘warming to XRP.’ Howbeit, he admitted his understanding of the digital token was ‘basic’ and that he didn’t have exposure to it.

Im warming to XRP, to be honest…I now have a basic understanding. I dont own it.

Jehan Chu, an executive at the crypto investment platform, Kenetic Capital, has divulged the reason why he thinks XRP embarked on the recent unexpected rally that pushed its price above $0.7 support.

Speaking with Daily Express, Chu, stated that the upcoming distribution of Flare’s free Spark tokens to XRP investors, which is slated to commence on 12th December 2020, triggered a burst of retail buys and resulted in the magnificent price upsurge of XRP within a few days.

“The impending airdrop is supercharging the XRP bull market and whipping mindshare of one of the largest crypto communities into a frenzy.

With the imminent launch of Flare, a smart contract utility fork of XRP, the pair will attempt to challenge Ethereum’s dominance in decentralized finance and decentralized applications.”

However, XRP, the third-largest cryptocurrency has since retracted as virtually all altcoins correlated with Bitcoin’s huge pullback. At press time, XRP is priced at $0.537995, with a relatively 15% price downtrend in the last 24 hours, according to CoinMarketCap.

Before the crypto market got notably hit by bears, the CEO of the cross-border payments platform, PlasmaPay, posited that XRP was on track to hit $1.00. Indeed, the cryptocurrency appeared ready to attain the price level.

Read Also: Santiment: XRP Is Set To Surpass Ethereum in a Key Metric Maintained By ETH for Seven Months

Also, the famous analyst identified on Twitter as Credible Crypto remains resolute that the current retracement is healthy for the digital currency.

Credible Crypto tweeted, “To be able to buy XRP anywhere between $0.38-$0.55 is a blessing. If you get this chance, you best take it. No guarantees we get the lower end of this range, so dollar cost averaging down is your best bet.”