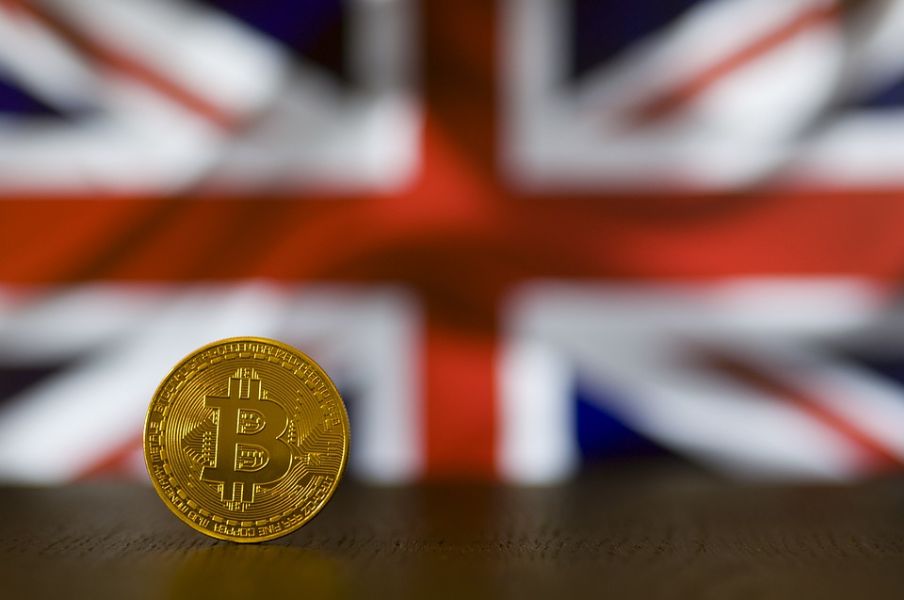 A recent survey showed that British citizens have concerns over personal privacy and government monitoring in regards to a government-backed cryptocurrency.

The results of a poll taken by Redfield & Wilton Strategies on behalf of Politico shows that a large number of British citizens are worried about the adoption of a digital currency, by the Bank of England (BOE). The 2,500 British adults that partook in the survey in early August showed doubt and worry on the existing need for the creation of the Central Bank Digital Currency (CBDC) by the Bank of England.

As per the data from the survey; 30 percent of adults think that a “Britcoin” CBDC is “going to do more harm than good to the UK”, 24 percent believe that it could be good, and the remaining 46 percent were of no opinion.

Further study showed; 73 percent of participants are worried about the likelihood of hacks and cyber attacks, 70 percent are concerned about users’ privacy, 62 percent about the influence of the government, and 45 percent about the ecosystem.

If this plan ever becomes accepted by the public and becomes adopted nationwide, it would be the first time a cryptocurrency has been set up by a central bank in the United Kingdom.

The U.K. has been fishing around the concept of a CBDC for a couple of years. In April, the Bank of England and Her Majesty’s Treasury came together to form a team to try to understand the “styles, adoption and running” issues associated with a CBDC.

Tom Mutton, Head of Fintech at the BOE, is starting this charge to a CBDC future and shared his thoughts and ideas and the merits of establishment from “rivalry and difference in payments, all the way to ways to enlarge financial inputs and protecting privacy.”

Back in June, the Chancellor of the Exchequer Rishi Sunak stated; “there will be a great set of financial services improvements” over the next couple of years. He also said that CBDC will be at the top of the list.

In response to the Bank of England’s 2020 declaration in regards to CBDC, respondents compromising of; Tech and Fintech firms, private individuals, payment firms, and more identified four major themes. These were that the “use case” for the CBDC has to be better developed and more articulate; the need for CBDC to back financial incorporation and safeguard privacy; the BOE’s layout ideals are detailed but challenging to deliver; and working capabilities were thought of to be needed, including offline payments.

From the paper, Mutton stated that there was “a close consensus that the benefits and demerits have to be closely looked at, wide interaction was necessary as the proof was gathered, and open inquiry important before any conclusion can be met.”