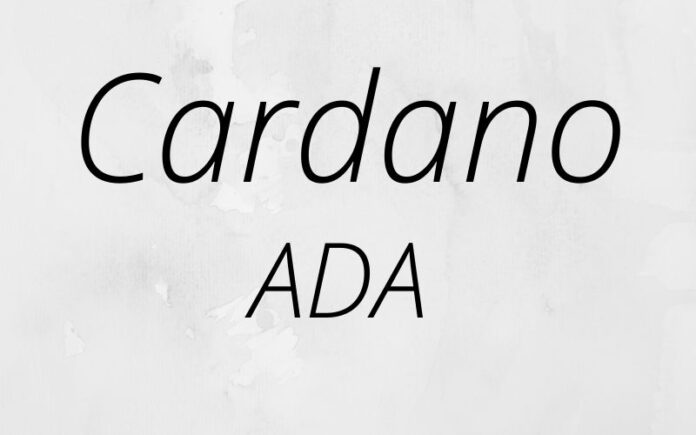 Charles Hoskinson, the creator of Cardano (ADA), has been outspoken about the huge potential of Africa for the adaptation of blockchain technology. He also indicated that his software firm behind the development of Cardano has been preparing to launch a number of projects for African continent.

According to John O’Connor, the director of African operations at IOG formerly IOHK, in a new interview, the projects that are in pipeline for Africa are so big. He stated that the projects are targeted at enhancing the adoption of blockchain technology in Africa.

Launch of Cardano’s Decentralized Identity Solution around the Corner

In the course of the interview, O’Connor pointed out that IOG is in the final stages of a large government contract that will usher millions of people into the Cardano ecosystem:

“Unfortunately, I can’t show as much as I like. What I can say is that we are at the final stages of a large government contract that would have multimillion users being onboarded onto the platform for real-world blockchain implementation. This is a sort of 10x improvement in real-world terms what currently being done is in this area.

“But obviously this is also a government process as well. So getting the contracts done, done getting everything agreed, is a very lengthy process. But that’s not just in Ethiopia.”

Considering the success rate so far, O’Connor expects all the processes to be completed by the end of this month so that the announcement of the rollout can be made public by the team at IOG.

The focus of the project will be based on Atala PRISM. It will serve as a decentralized identity solution on the Cardano blockchain. This will allow users to gain control over their personal data, in order to interact with organizations privately and securely without barrier.

According to O’Connor, the project will be the largest real-world use case in the history of blockchain:

“I think that this deployment will actually be the largest blockchain deployment done anywhere, period. I am not including speculative asset trading …but an actual real-world deployment in the world.”

O’Connor also stated that a second project is close to being finalized in Tanzania. The project will focus on the provision of Internet access to those who need the service.

According to the director of African operations at IOG, each telecom customer will gain digital identity, adding that they will also have access to make payments using the digital token ADA. So, there is a ground plan to make a serious movement towards Africa’s financial inclusion:

“So now that we have 100.000 to 200.000 telco subscribers in Tanzania, now let’s plug in the $12 billion ADA market and allow people to start making loans directly to the people and generate real economic value.”

But the two projects in Ethiopia and Tanzania are just the beginning. As O’Connor also revealed, IOG has three other “focus countries”: South Africa, Kenya, and Nigeria. For South Africa, he said, it is an “interesting project” involving insurance. All projects are expected to reach several million people, so IOG will attract 100 million users in the first stage:

“We have quite reasonable plans to onboard 100 million users on this identity platform within the next year or two. This might seem ambitious, but actually, the scale of the African continent means that it’s quite realistic.”

He said the deployment of smart contracts and native tokens on the Cardano mainnet with the full launch of Goguen will bring about great developments in the community and aid their impact in African countries.

O’Connor added that there will be an addition of 15 more countries in Africa after the first 5 mentioned above:

“That should be just the beginning. After these five focus countries, we got plans for another 15 countries which we will be working on after we delivered on these first five.”