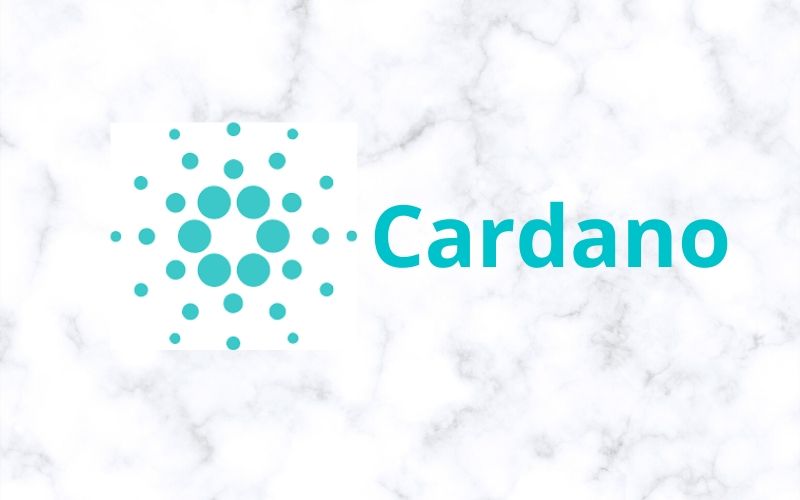 According to the report from the software company, IOHK led by Charles Hoskinson, the Cardano network has reached Epochal, another decentralization milestone.

The new development was shared a few hours ago via the official Twitter handle of IOHK. In the report, IOHK was counting down to the scheduled moment for Shelley to enter its next epoch, when public stake pools will be enabled to produce the majority of blocks.

IOHK tweeted, “A little under 5 hours from now, we’ll pass another important milestone for Cardano decentralization. A truly… epochal one (sorry). At 21:44 UTC today the stake pool community will take over a majority 52% of all block production. Over to you. Let’s keep rolling…”

A little under 5 hours from now, we'll pass another important milestone for #Cardano #decentralization. A truly… epochal one (sorry). At 21:44 UTC today the stake pool community will take over a majority 52% of all block production. Over to you. Let's keep rolling… 🙏💪 pic.twitter.com/m3jBtE3aoA

Before the Shelley hard fork played out, Cardano was operating on a federated basis node owned and fully controlled by IOHK, Cardano Foundation, and Emurgo.

The d parameter that measures the level of decentralization of a network has been decreasing with each epoch from 1 to 0.5.

According to Kevin Hammond, the technical lead at IOHK, the decentralization of Cardano would be inevitable if the parameter dipped below 5, which is what has now played out on the Cardano network.

As explained by Hammond, once the d parameter drops to 0, the community will be in full control of block production.

“This journey, which began with Shelley and the implementation of the d parameter, will take Cardano through a path of evolutionary stages in which the network will become progressively more and more decentralized, as d decays.”

The tech firm added that the new version is expected to boost the user experience, considering newly introduced features.

Read Already: Cardano Beats Ethereum Based On Development Activity on Github for the Third Consecutive Month

IOHK announced in a series of tweets as follows:

“Daedalus Flight is our pre-release mainnet wallet, bringing experienced Daedalus users new features to try, using a beta-testing approach on mainnet. As a pre-release product, we recommend only users fully familiar with Daedalus should download and use this Cardano wallet

“Previous Daedalus Flight users should be able to update via the auto-update feature, or download it from here, only on our official site Cardano.

“Upcoming releases in the 3.0.0 series will add staking support for Ledger Nano S & Ledger Nano X hardware wallets. Due to hardware incompatibilities, Trezor One will not be supported.”