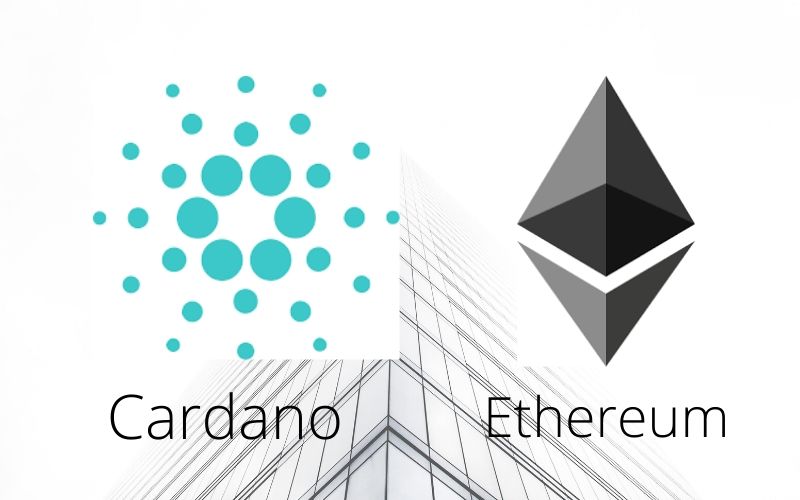 The just-concluded year was a busy year for Cardano blockchain. Lots of developmental projects were started and completed, while some projects such as the integration of Shelley testnet into mainnet and others are still under processing. While Ethereum also had a replica of the facts mentioned above in 2019.

These daily activities in 2019 and other possible measures were recently used as the yardstick on GitHub to rank many blockchains on the platform, where Cardano came distinctly on top, followed by Ethereum.

This welcoming height was reported by a non-Cardano and Ethereum affiliated crypto news updater, identified on Twitter as CryptoDiffer.

According to CryptoDiffer, the data used was inferred from Santiment’s 2019 Market report. Each blockchain project was sorted by the average daily development activity in 2019 on Github.

After the proper measures for the rating were considered, Cardano topped other blockchain projects followed by Ethereum.

One of the activities that could have boosted Cardano’s ranking was the Cardano team preparation for the much-awaited Shelley Incentivized Testnet, which eventually went live on 13th December 2019. While Ethereum team was busy accelerating the update for Ethereum 2.0, scheduled for 2020.

The Measures Adopted in the Ranking

The team working on Santiment has what they target, which serves as major measures in tracking the Development Activity of Blockchain projects on Github.

They do not count the number of code pushes, as well as the number of issue interactions, such as add/delete/edit comments in issues.