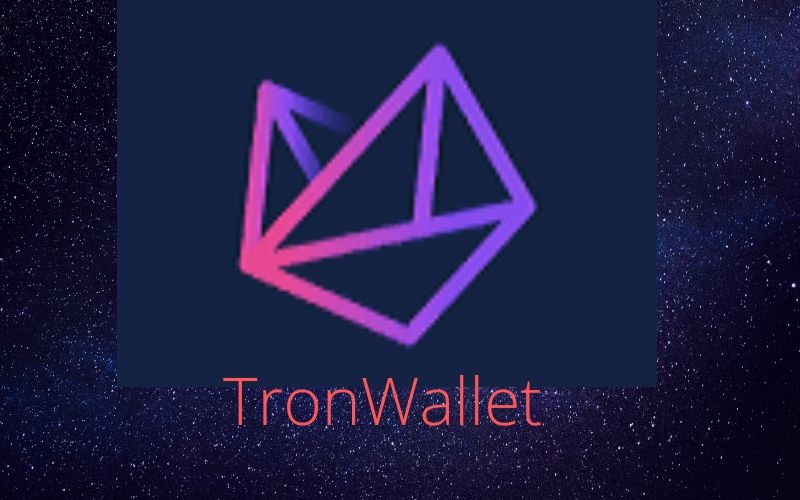 TronWallet, the decentralized peer-to-peer (p2p) multi-currency crypto wallet with Bitcoin and easy to use, has recently announced the release of TronWallet 3.1.0, which reportedly comes with new built-in Support Center and robust bug fixes.

Details of the New Features in TronWallet 3.1.0

According to the update, the newest version 3.1.0 is now live on Apple Store and Google Play. This version is adorned with an improved and optimized SWAP feature for BTC, TRON, and TRX-based tokens.

It also comes with lots of design enhancements, some bugs fixes, coupled with a brand new built-in support Center for mobile and desktop apps.

Going by the update, the release of TronWallet 3 on New Year’s Eve has really helped in improving the App to this best result so far.

After the launch back then, the team that develops and maintains TronWallet kept receiving input, feedback, and suggestions from the dedicated users as to what to add, remove, and bugs to fix in this newly released version.

TronWallet averred that it’s now habitual to carry the users of its product along with the new releases, which includes 172,000 users across 184 countries, stating that their feedbacks have always aided the success of subsequent versions.

TronWallet introduced the new built-in Customer Support Center which is made accessible directly in the mobile app and desktop via support.tronwallet.me.

The new support service is particularly targeted at simplifying and streamlining the customers’ support and the regular help to the users with great support features.

More info in our Medium👇🏽https://t.co/EnnFhuWJI9

Read the New Enhancement and Bug Fixes for TronWallet 3.1.0 as inferred from the report below,

TronWallet shared that the new version 3.1.0 has been used to lay the foundation and optimize the wallet to start adding support for new coins, cryptocurrencies and additional public blockchains such as Ethereum blockchain.