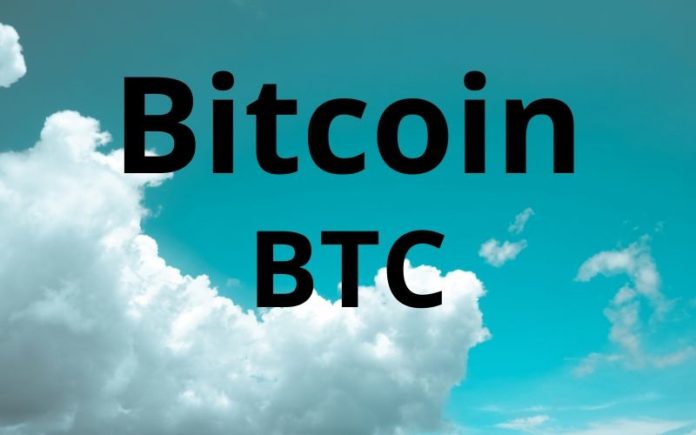 A restaurant chain based in Canada has shared how its fiat cash reserves are converted into Bitcoin (BTC), indicating that the first and cryptocurrency is starting to serve the purpose of its creation.

Bitcoin was created a decade ago by Satoshi Nakamoto to serve as a safe haven in times of global economic crisis.

The cryptocurrency has been seizing the present situation around the world to prove its capability of being the right digital bank to maintain the value of money, as the US Federal Reserve (FED) goes into paper money printing spree.

Restaurant Converts All Its Fiat Cash Reserves into Bitcoin (BTC)

According to a series of tweets shared on 18th August 2020, Tahinis Restaurants, a chain of Middle Eastern eateries based in Canada, has converted its entire cash reserves into Bitcoin (BTC).

The chain runs four corporate locations and it plans to open another three in Ontario soonest.

Based on the account of Omar Hamam, the owner of Tahinis Restaurants, a number of employees were retrenched in the wake of the outbreak of coronavirus.

Hamam added that the government assistance programs in Canada have made it difficult to bring back the retrenched employees, who have started making more money for staying at home. This made him challenge the value of cash in the present economic system.

Tahini’s founder further stated that his attention was drawn to Bitcoin after he heard the billionaire Warren Buffett refer to the digital asset as a rat poison.

Read Omar Hamam’s narration as shared in a series of tweets below:

“As a small company that started in London Ontario Canada we operate 4 corporate locations and 3 Franshise locations about to open up in Ontario. We just converted our entire cash reserves that were originally used as savings into Bitcoin.

“Going through the crisis of March business was tough on us & people were scared to go out to eat. My cousin, my brother & I let a significant amount of our partners (employees) go and were working day and night to keep the restaurants afloat.

“It was very tough especially that we are going through an expansion phase. With strong will, long hours and determination we were able to keep all of our restaurants cash flow positive. But we were faced with one big problem.

“The government assistance programs in Canada made it very hard for us to bring back our partners (employees) as they were making more money staying at home and not working. All of a sudden we went from an economic crisis to everyone having a lot of money Including us.

“Our Cash reserves swelled and business was booming again. But it was apparent to us that cash didn’t have the same appeal. That eventually with all the excess cash circulating the economy that cash would be worth less.

“Personally I have been an investor with my personal account over the years. I’ve come across bitcoin. several times but never really paid attention to it thanks to my investor idol Warren Buffett calling it rat poison…

“As time went on I was constantly trying to learn and grow my knowledge about finance. I kept bumping into Bitcoin from Preston Pysh podcast and Real Vision Raoul Pal…”