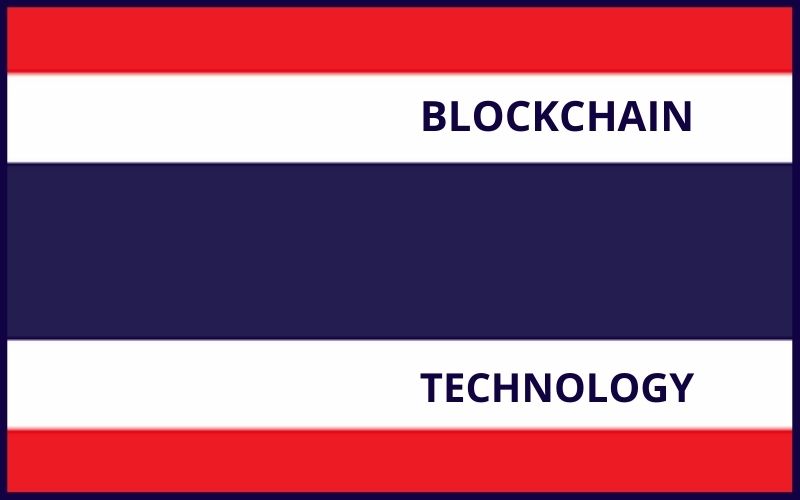 Blockchain technology has started to gain the much-needed traction like never before across the world, as Thailand’s judicial system prepares for a huge blockchain upgrade.

According to the Office of the Courts of Justice that oversees the majority of courts in Thailand, the judicial system of the country has started planning to transfer court records and some other judicial information into a distributed ledger by 2021.

The First Government Body to Move Judicial Records into Blockchain

In the report, aforementioned Thailand’s court body pointed out that it’s the first government body in the world to move judicial records into a blockchain.

The country’s largest judicial arm has kicked off its preparation to train court officials on how to incorporate the nascent system. The report also added that the officials of Thailand’s largest court body will act as the users and administrators of the platform.

The initiative is part of the Thailand 4.0 policy that is targeted at promoting citizens’ wellbeing, humanitarian values, economic prosperity, and environmental protection.

Also, the initiative is widely aimed at going digital and support the implementation of robotics, smart devices, biotech, and software upgrades across all arms in Thailand’s government.

Furthermore, the country is looking forward to boosting Gross Domestic Product (GDP) and ensure the Eastern Economic Corridor (ECC) is a key hub for investment, transportation, and trade.

The nascent technology, blockchain, is proving to be the future in the world of technology, due to the role it’s capable of playing at all levels and systems across the world.

The United States presidential election is slated for early November 2020. And the system to adopt in order to restrain the spread of COVID-19 has become the bone of contention.

President Donald Trump does not trust the proposed mail-in system through the United States Postal Service (USPS), which led to the filing of a patent for a blockchain-based voting system. However, the patent filed may be too late for the November election, but it’s still a good call for the adoption of blockchain technology.

In another development, Russia is piloting federal voting on Waves blockchain. According to Cointelegraph, the country’s interest in blockchain voting is on the increase.

In September, Russia is set to pilot a national blockchain-based e-voting system. This initiative was developed in partnership between Rostelecom, Russia’s largest integrated provider, and Waves Enterprise.