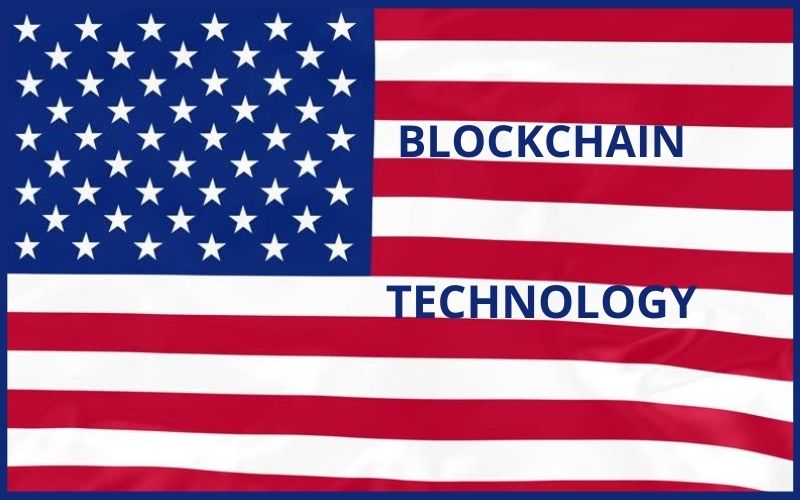 Following President Donald Trump’s conclusion that mail-in voting would represent ballots all over the place and fraudulent ballots would be named after dogs and dead people, the patent that was filed back in February 2020 was made public on Thursday 13th August.

The public patent application that contains 47 pages is majorly occupied with diagrams showing various components of the proposed mail-in voting system, coupled with each stage of the electronic process.

The patent filed by the postal service reads in part as follows:

“A voting system can use the security of blockchain and the mail to provide a reliable voting system. A registered voter receives a computer-readable code in the mail and confirms identity and confirms correct ballot information in an election. The system separates voter identification and votes to ensure vote anonymity, and stores votes on a distributed ledger in a blockchain.”

“Often a voter is not able to or does not desire to go to a polling place to cast a vote. An election official in a jurisdiction may wish to send secure ballots via mail. Or, a jurisdiction may opt to utilize electronic resources for voting. In such cases, a secure voting system is desired.

The security of a voting system can be increased by using the dependability and security of the United States Postal Service or similar entity, and this can be incorporated with a secure computer system using a blockchain or distributed ledger to ensure vote security and to prevent tampering or modification of electronic voting results.”

Obviously, coronavirus pandemic is causing a twist in virtually everything across the world, including the process of the coming US presidential election.