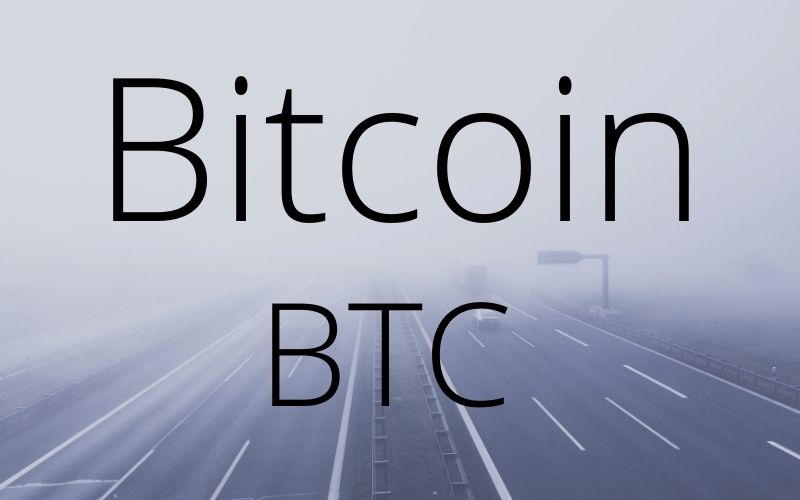 The recent significant price upsurge undergone by Bitcoin some hours ago has obviously impacted its search volume globally. The vastly growing commodity, BTC, lately struggled to make an inch step to the upside in terms of market price, but the trend seems to turn around recently.

The recent Alex Krüger’s update coupled with the charts captioned on Twitter has indicated that there has been an increase in the search volume of the largest cryptocurrency by market capitalization, Bitcoin, within the past 2 days, with a notable increase in the United States (Google) and China (Baidu).

Alex Krüger’s Update about the Increase

Alex Krüger, an economist, trader, and technical analyst made an attractive tweet about the increase in search volume of Bitcoin after the mouthwatering price upsurge it underwent some hours ago.

In the tweet, he itemized the increase according to the world’s largest search engines, Google and Baidu, including searches on WeChat, the Chinese multi-purpose messaging, social media and mobile payment app.

Going by the update, Google search for Bitcoin in the United States experienced over 233% increase, while Baidu, the Chinese search engine and the 3rd most visited website in the world according Alexa.com, underwent over 200% search upsurge amidst the BTC price pump FOMO.

As for WeChat, the popular payment gateway and social media based in China, BTC gained over 145% in search volume.

Alex wrote, “Bitcoin internet searches Google +233% (USA) Baidu +200% WeChat +145%. This indicates searches likely increased because of the price pump, not the other way around.”

This indicates searches likely increased because of the price pump, not the other way around. pic.twitter.com/P3YMJkOKIi

In corroboration to Alex Krüger’s report, Dovey Wan, a Chinese Bitcoin influencer, who accustomed to reporting issues related to Bitcoin and sometimes other cryptocurrencies in China, pointed to the most recent and notable improvement of the digital currency in WeChat and Baidu search index.

Many ppl asked "How's the ACTUAL reaction on the ground to the Xi Blockchain shill in China" Here I did a quick data crunching on Wechat and Baidu search index, found it pretty interesting

The above estimation of the increase in Bitcoin’s internet search volume according to Alex Krüger and Dovey Wan is an indication that something better than this could follow as BTC’s popularity goes wider. As long as the volatility of BTC remains, parabolic increase like the recent one would be unrestrainable.

Bitcoin is accustomed to surprises. It has sometimes performed when least expected. The recent price parabolic movement is one of those exciting features embedded in the king of digital tokens, BTC.

The digital currency had time to linger within a range of prices for a couple of weeks. This made some analyst to envisage the possibility of Bitcoin retracing to $6,500 price region, which some crypto pundits viewed as likely, considering the influence of bears on the price of the digital currency as at that time.

However, as always, Bitcoin eventually displayed a price action that was unexpected. BTC moved from around $7,800 bottom to break above $9,000 resistance level once again.

The digital currency did not relent from the occasional price upsurge. Its price proceeded to retest $10,000. However, after BTC recorded over 40% increase within 24 hours, it embarked on another price retracement as expected.

At the time of filing this report, BTC is trading at $9,602.52, with relatively 5% price upsurge in the last 24 hours. During the market price rally, a number of top digital currencies expectedly replicated the uptrend.

What Seems Initiated the Sudden Spike

It was rumored within the cryptocurrency space that the recent green light shown to blockchain and cryptocurrency in the most populous country in the world, China, is the factor behind the sudden spike in Bitcoin price.

Earlier in the year, China threatened to ban Bitcoin mining in the country. Back then, the proposal went viral, and the crypto sphere was ready for the worse. However, the ongoing trade war between the country and the United States seems to have given room for reconsideration of the existence of Bitcoin in the country.

China embracing blockchain and cryptocurrency it once criticized has been seen as a strategic means to combat the United States as the trade war advances.

United States’ government led by President Donald Trump publicly revealed its disinterest in cryptocurrency due to the threat it seemingly has on the sovereignty of the US dollar in the global market.

Howbeit, with the look of things and the determination of China to fully use blockchain technology and its proposal to launch the digital form of Yean, the scrutiny of the digital monetary system in the United States may eventually bite the nation back.