Bitcoin Price: Top Analyst Tone Vays Stresses What Is Next for BTC after Breaking above $15,000 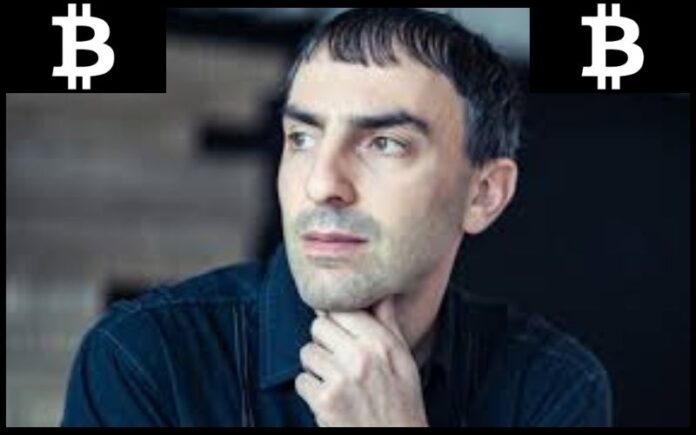 The top crypto analyst and investor, Tone Vays, has stressed what could be next for Bitcoin (BTC), the first and largest cryptocurrency by market capitalization, after the break above $15,000 resistance level.

In a new YouTube video, the Wall Street veteran said Bitcoin now has the potential to record a new price all-time high. Vays pointed at a key price area that would determine the trajectory of Bitcoin price in the coming week.

At the moment there is an obvious tussle between the bulls and bears as Bitcoin price hovers above $15,000 support, but Vays believes that the current momentum would send the price of the cryptocurrency to a new all-time high.

“$15,000 for the end of [the] week is my middle ground on whether I’m bullish into next week or whether I believe the pullback has begun.

“I can’t wait to start saying we just made a new all-time high, which is coming sooner than later by the way.”

According to the veteran trader, Bitcoin (BTC) is likely to experience a short term correction, but the route to $17,000 is still clear:

“Now I know all of the fundamental metrics known to man are bullish right now and I understand that. The weekly chart is bullish. One of my most important indicators, the funding rate… is favoring the bulls.

Read Also: Bitcoin Price Moves Around as a Safe Haven Like Gold and Silver –Crypto Michael

PlanB: The Collapse of US Money Velocity Will Only Aid Bitcoin...