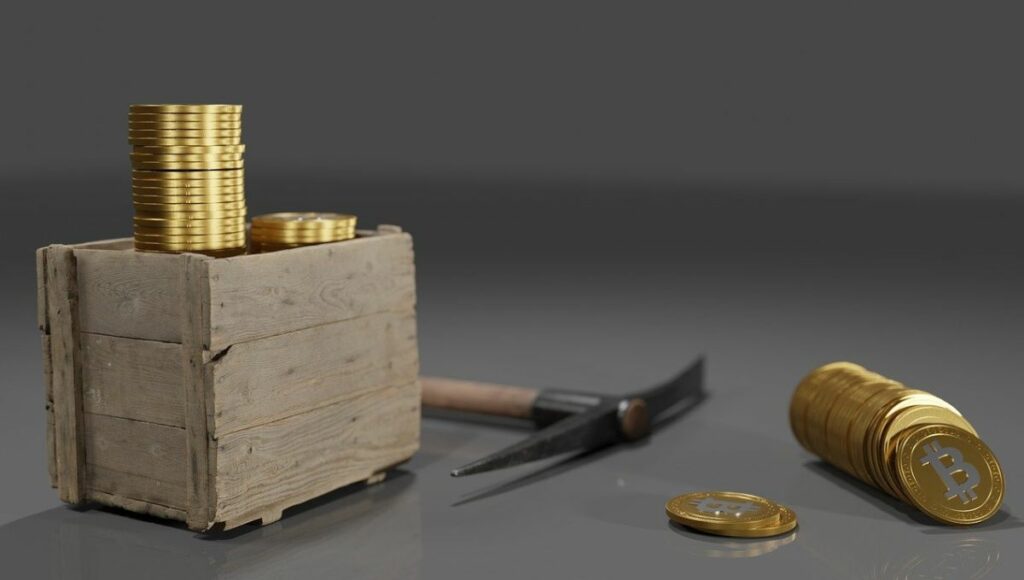 Amid all the challenges facing Bitcoin mining, including mining bans, some oil conglomerates are contemplating Bitcoin mining. According to reports, firms like ExxonMobil, Saudi Aramco, Gazprom are making efforts toward mining Bitcoin– not with hydroelectricity, nuclear energy, but with methane gas.

Before now, flaring or burning was the only solution to getting rid of gas, which is the byproduct of oil production. Burning the byproduct presents the challenge of pollution as the result of flaring is the production of methane, which is considered harmful to the environment. Economic regulations on the gas sector restrict the use of the byproduct for other purposes.

However, using the byproduct for mining Bitcoin or any other cryptocurrency has been suggested, and it seems like a handful of oil firms are willing to follow up on this. As such, instead of disposing gas and causing harm to the environment or ozone layer, it could be a good source of energy for cryptocurrency mining.

Cryptocurrency mining is energy-intensive such that it requires a large amount of computational and electrical power to join any mining network as a miner. Apart from that, countries like Iran, China and many others have raised concerns of power outages due to mining operations. Recently, China issued a mining ban on Bitcoin, instigating an exodus of Bitcoin miners out of the country.

While there have been complaints of carbon pollution as a result of mining operations, gas could serve as an alternative. Experts have noted that powering mining rigs with gas could be a giant stride towards green energy Bitcoin mining. In light of this, Crusoe Energy Systems recently installed mining hardware in some oil drilling sites in order to convert the gas produced to electricity for mining Bitcoin.

Energy from associated gas can power data centers and mining farms. This will increase the percentage of rational use of raw materials. This is especially true for remote regions of Siberia and the Arctic, where the transportation of associated gas from the fields is unprofitable,”

Gas Flared by Saudi Aramco is Enough to Power Half of Bitcoin Network, Says Expert

Doing this would save the environment from damage while also preserving the network. The BMC noted in a July report that clean energy Bitcoin mining was now at 56%. Adopting the gas strategy could cause it to leap to nearly 100%. As oil giants are moving into Bitcoin mining, this could divest China of the remaining 46% it still possesses in the global Bitcoin hash rate. BTC 21 million max supply is expected to be completed by 2140. If the mining network of Bitcoin keeps expanding, Bitcoin could attain overall supply before then.