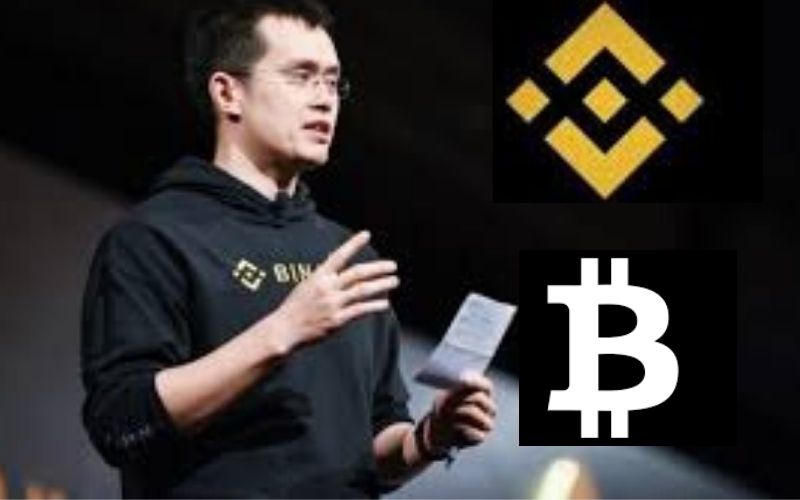 Leading cryptocurrency exchange, Binance has engaged in another BNB token burn which saw about 1.296 million of the crypto asset taken out of circulation. Token burns are part of what is known as deflationary mechanism, which basically means reducing the number of a token in circulation. The latest burn by Binance joins previous burns in the build-up to the burn of a total of 100 million BNB tokens.

As earlier mentioned, token burns are done to reduce the circulating supply of a token. In light of this, the proposed 100 million token burn is considered as above half of the total supply of Binance coin ($BNB) which currently stands at 174 million according to crypto data aggregator, CoinGecko.

The USD worth of the latest burn- regarded as the 16th token burn of the exchange- is $393 million. In the past, it used to be that Binance burnt 20% of its quarterly profits. However, this is not the case anymore as Binance revised the modalities of its token burn. According to the crypto exchange, the amount of BNB tokens to be burnt quarterly will now be subject to the trading volume recorded in the previous quarter on its platform. This will continue until 50% of the token’s total supply is taken out of circulation.

According to Binance, the plan is to accelerate the burn process, otherwise it will take them 27 years to attain the 50% token burn. In Q1 2021, Binance burnt about 595 million USD equivalent of the BNB token. The percentage for the current token burn was not disclosed by the exchange.

Meanwhile, contrary to the existing position that deflationary mechanism instigates a price spike in a coin or token, the BNB token failed to live up to this postion as no price increase was observed despite the burn. In accordance with the position, burns make the circulating supply of the token limited such that when a concurrent demand occurs, a price spike is observed. Surprisingly, the price of BNB was still stuck at $302, according to available data from TradingView. Perhaps Bitcoin dominance could be responsible for the price action.

Notwithstanding, BNB has done well over the past months, including reaching an all-time high of $680 during the market rally in April. Its BEP20 variant has become an utility token on the BSC network, garnering massive trading volume as the decentralized finance space records more activity than ever in the ongoing market correction.

In a separate development, Binance celebrated its 4th year anniversary amid the pressure it has been facing from regulatory bodies around the world. Binance have had to shut down operations in the UK following the discontinuance of services from its partners in the country. Binance also had to temporarily suspend deposits by UK crypto investors from the SEPA system. Two major banks, namely Barclays and Santander Bank also stopped facilitating deposits and withdrawals for its customers.