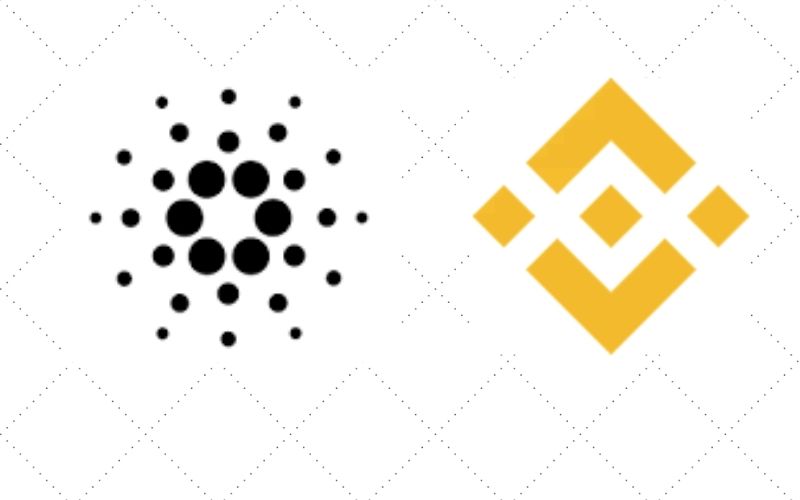 Binance, the largest cryptocurrency exchange by trading volume, has announced that it will support the upcoming Cardano’s Mary protocol upgrade and hard fork.

As the protocol upgrade is slated for 1st March 2021, Binance stated that the Cardano network and hard fork will commence during epoch 251, which is relatively 21:44:51 (UTC).

According to the exchange, Cardano (ADA) deposits and withdrawals will be suspended starting from 1st March 2021 at 16:00 (UTC).

Additional note from the exchange is as shared below:

The Mary protocol update is a key aspect of the Goguen era of Cardano development. Going by the Cardano roadmap, “Shelley era decentralizes the core of the system, Goguen adds the ability to build decentralized applications (DApps).”

“Goguen will also see improvements to the core Cardano offering. Most significantly, the addition of a multi-currency ledger will extend the usefulness of Cardano even further, enabling users to create new natively-supported tokens. binance

This will allow the creation of fungible and non-fungible tokens, supporting the creation of new cryptocurrencies on Cardano as well as the tokenization of many types of digital and physical assets.”