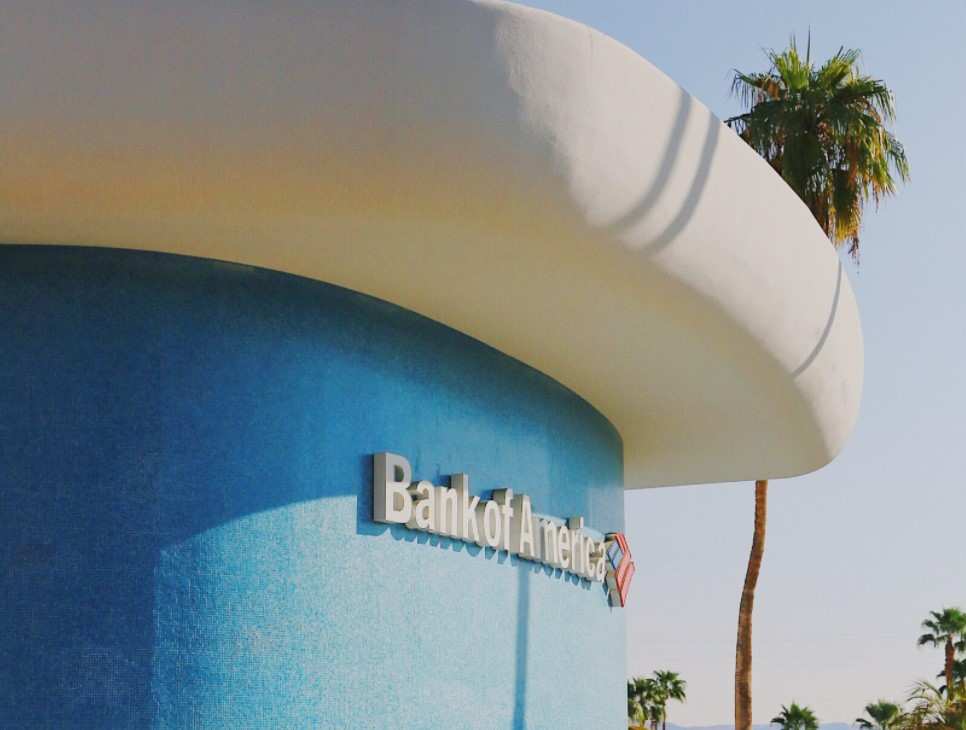 It has often been said that whenever a new technology does get introduced, there will almost always be some kind of resistance towards it. The cryptocurrency industry is no exception to this rule, and although many have praised it for being able to provide a new source of income as well as help improve society through the concept of blockchain and decentralized finance, there are nevertheless those who believe that this new booming industry will end up causing more harm than anything else. These institutions which do resist cryptocurrency usually are usually banks, governments, and other regulatory institutions, such as the Bank of America.

After a while, though, the resistance begins to decrease as it becomes abundantly clear that the new technology is not going anywhere and is, in fact, going to increase in usage over time. This is exactly what has happened with the crypto industry as well, and so everyone who had previously rejected the idea of supporting the new digital asset class is now thoroughly reconsidering what to do. As such, the Bank of America (BofA) has become the latest participant within the United States to announce its intentions of potentially becoming involved with cryptocurrencies.

Only a couple of months following the bashing of Bitcoin (BTC) by the bank, wherein the heightened impracticality and volatility of the crypto industry were highlighted, the U.S banking giant has now reportedly created a new research team for the purposes of studying various digital assets.

Not many details were revealed to the public for the time being, but it has been reported that Alkesh Shah shall lead this new initiative. His supervisor will be Michael Maras, the person in charge of leading commodities, currencies, and fixed income-based research.

A memo from the bank stated that cryptocurrencies have undoubtedly become a key part of the financial sector and one of the most rapidly growing technology ecosystems, and so the organization’s experience regarding research analysis and blockchain expertise shall prove invaluable.

Crypto can no longer be denied

All in all, this development is just another example of the growing change in sentiment towards cryptocurrencies. As previously mentioned, numerous institutions had bashed Bitcoin on the grounds of it being too unpredictable as well as impractical. The Bank of America had even gone as far as deeming the flagship crypto a failure in terms of being a viable store of value. However, the new stance taken by the financial institution seems to indicate that attitudes towards the crypto industry are indeed changing.

To provide further proof, the likes of JPMorgan Chase and Goldman Sachs had both recently gained new perspectives regarding crypto after previously bashing the industry as well.