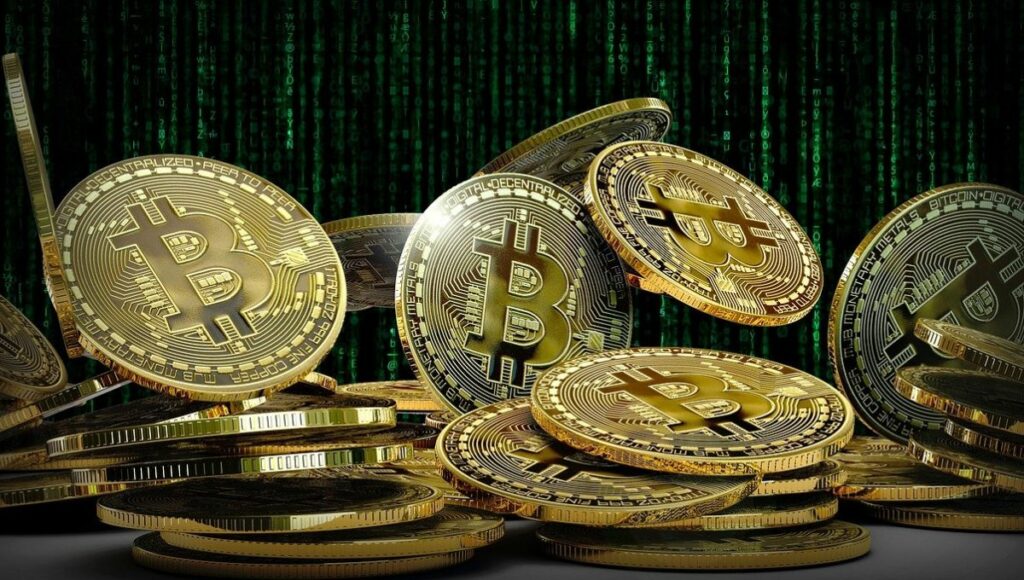 Discover the latest happenings in the virtual asset world.

After reaching a multi-day peak of $34,670 two days ago, the BTC price has been declining. Hence, the 24-hour timeframe has become bearish. But now, there is a bearish cross and reversal signal on the stochastic oscillator and moving average convergence divergence (MACD), respectively.

Furthermore, the relative strength index is yet to surpass 50. Hence, all technical indicators indicate a bear market. Today, the entire digital asset space market cap has declined by about 4.7% and currently stands at $1.36 trillion. It had previously reached this same level on June 26th. Some analysts now fear that it might decline further to its June 22nd low of $1.33 trillion.

As is always the case, almost all the top 100 virtual assets are also on a decline in the last 24 hours. However, only two stablecoins (cDAI and cUSDC) have increased in value as of this writing. While most of these altcoins are experiencing single-figure percentage declines, a few are losing their value in the double-figure percentages in the period under review.

The Synthetix Network token (SNX) is the token with the highest loss percentage during this period. It lost about 17%. Similarly, Telcoin (TEL) and cosmos (atom) tokens also lost by double-digits, with each losing almost 16% of their value.

After over 50% of donated tokens were diverted to stablecoins, there have been many queries into the actual purpose of the fund.

Some analysts opined that some whale dumps were going on before the completion of the fund sale. Others accused whales of controlling the votes for the approval of the fund initiative. As expected, the news has caused the UNI to decline by about 12%. Also, Uniswap’s market cap was severely affected as the UNI is no longer among the top ten virtual assets.

While the major part of the proposal focused on enhanced supervision and regulation of the financial market, the minor part involved a supervisory role in the cryptocurrency market. Some are already suggesting that the primary concern of the AMF is the supervision over the crypto market since it only amended its regulatory policies last month.

The set protocol is the newest addition to Polygon. The main goals of the launch are to lower fees and enable the purchase of its token sets on the Polygon network. However, the news didn’t positively affect Polygon’s native token (MATIC). Instead, the token dropped down by 13% after the announcement.