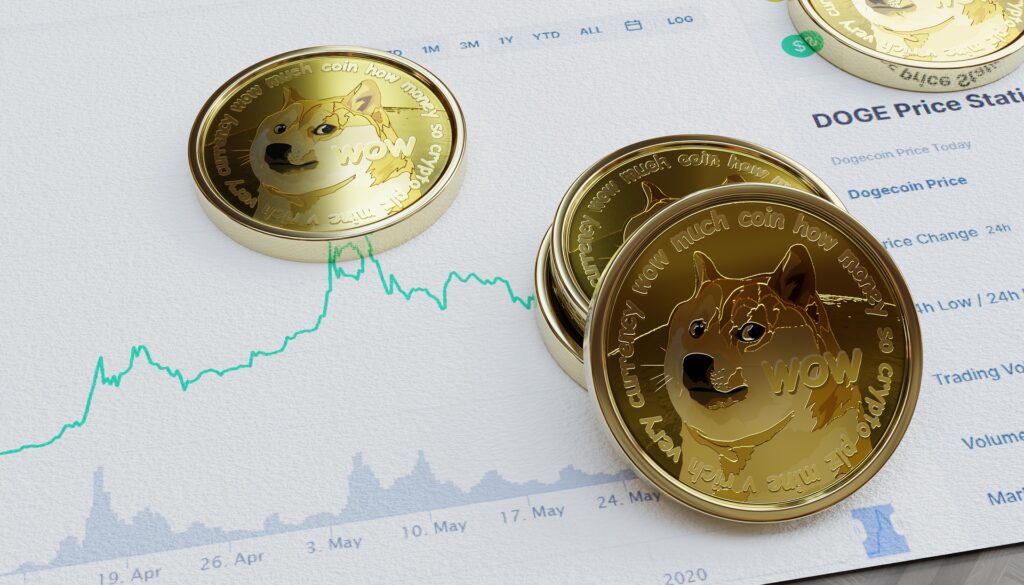 The crypto-mania in car racing, especially NASCAR, seems not to have an end in sight. The baby Doge crypto will be sponsoring Brandon Camaro’s no. 68 Camaro as the NASCAR continues this week in Atlanta. While it is a subset of Dogecoin, the baby Doge has been tagged the first dog-charity-based crypto globally.

Despite being launched last month; the cryptocurrency has gifted almost $100K to non-profit organizations that take care of canines. Nicknamed the ‘son of Doge’ and Elon Musk’s help (the Dogefather), almost half a million investors have invested in this charity coin.

Brown spoke glowingly about his sponsor when asked of his opinion and further said it has always been his desire to assist those who care for animals. “I am an animal lover and a dog owner. Therefore, I am fascinated by this collaboration and the concept of this crypto initiative. The car is a wonder to behold, and I look forward to people seeing it on track this weekend.”

Virtual Assets and The NASCAR

The nature of sponsorships in racing competitions has given cryptocurrencies a place they can call finally home. First, it was Dogecoin sponsoring a Stefan Parsons’ run car in the Xfinity series. After NASCAR’s announcement that the meme coin would sponsor parsons’ 99 Doge chevy Camaro, the Dogecoin community on Twitter went on wild jubilation.

Unfortunately, Parson’s race came to an early end, and the Doge price decline by almost 22% the next week. Interestingly, Parson’s car Doge sponsorship wasn’t the first time the meme coin would sponsor a car in NASCAR.

Many people don’t know that the year 2014 was Doge’s first sponsored car. When trying to raise funds for his Talladega, john wise (the driver) found a Dogecoin subreddit after several merry-go-rounds. But the meme coin eventually came to his rescue by raising about $56,000 for him. Hence, he funded his trip to the longest NASCAR oval that year.

The popularity of the car was so great that there was a 1:24 collectible model of it. Also, NASCAR’s 2014 special DLC video game pack contained its livery feature.

Dogecoin Millionaire Reveals Why It Is Super Popular

Glauber Contessoto, a 33-year old Dogecoin millionaire, has revealed that superman is the cause of the meme coin’s huge popularity. Contenssoto compared the Dogecoin with the super dog named Krypto in the superman comic book.

He opined that “Doge” was coined from the dog, while crypto was coined from “Krypto.” he further said that Dogecoin is the best virtual asset since a dog is proven to be a man’s best friend. It was widely reported that Contessoto quit his day job at a digital music firm (HipHopDX) to develop his Dogecoin brand fully.

While he is yet to monetize his YouTube channel of over 79,000 subscribers, he has been selling Doge merch on his website. His full-time job now revolves around making Dogecoin videos.