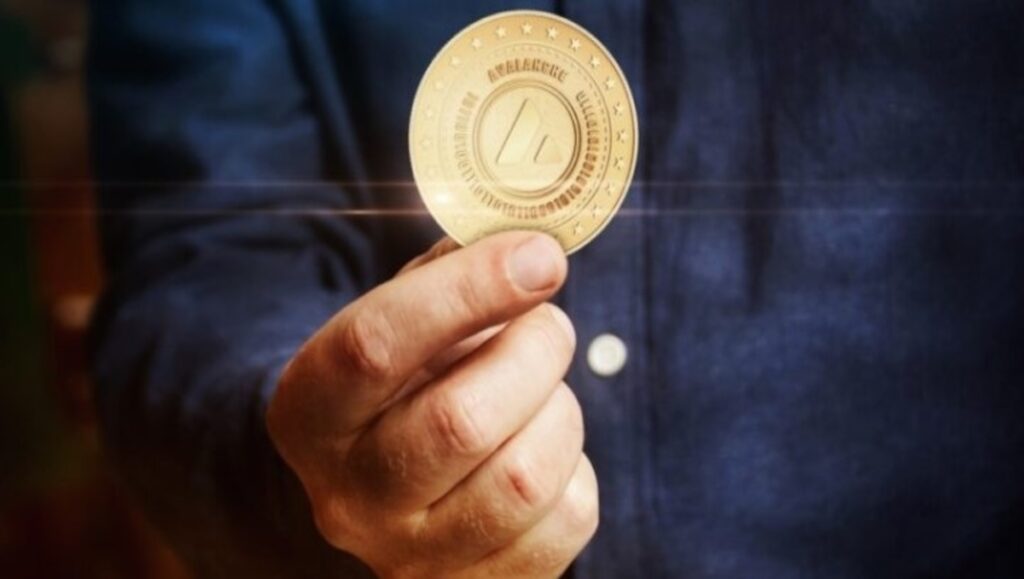 Leading smart contract platform, Avalanche blockchain, has announced the launch of USDC on its platform. The launch is significant for the platform’s users as they’ve had to use an Ethereum bridge to mint USDC before now. But that would no longer be the case as Avalanche users can now mint USDC directly using the platform’s C-chain. Thus, they won’t have to pay transaction charges when using an Ethereum bridge for the same purpose.

While making a formal announcement regarding the launch, USDC issuer, Circle, remarked that the USDC launch on the Avalanche network would also enable the users to access fresh opportunities and perform payment settlements seamlessly. Circle boss, Jeremy Allaire, also noted that “USDC is the number one dollar-pegged cryptocurrency. Hence, developers and communities that require the USDC for their projects can do so on the network easily.”

Furthermore, Ava labs chief, John Wu, stated that “This collaboration between Avalanche and Circle is poised to lead to the development of groundbreaking projects that will revolutionize the basics of legacy payments and financial systems globally.”

This new partnership is part of Circle’s move to expand across various DeFi environments. Circle released an expansion plan five months ago in which it highlights the goal for USDC to be launched on nine more blockchains before the end of the year to grow across the DeFi space further.

Since Circle released that plan, USDC has launched on the Tron and Avalanche blockchains. Many industry experts have claimed that the rise in USDC use cases this year has resulted from the execution of this expansion plan, which has reflected in its market cap surging by ten folds.

As of the start of this year, USDC supply circulation was barely 4B. But as of this writing, there are over 40B USDC in circulation, and the number keeps rising daily. However, USDC’s growth still pales compared to its nearest competitor, the USDT, with over 76b in circulating supply.

Following the Circle-Avalanche announcement, Avalanche’s native token, AVAX, surged by almost 40%, moving from the $77 near-support range to the $101 levels. It has now flipped the $101 price levels to support and looks set to surge past its next crucial resistance of $122. However, it is still about $40 off its all-time high.

There remains intense buying pressure on the AVAX token, which is the primary cause of its bullish price action. The RSI value is at 55 as of this writing, but it’s still rising and might continue to keep rising till it’s in the overbought region.

The 24-hour timeframe also showed that the MACD had completed a bullish crossover, indicating that AVAX’s price correction was over and a new bullish run had started. Even the AVAX market sentiment is bullish; the next crucial resistance would be vital to its price movement because a temporary price correction might occur at that point.