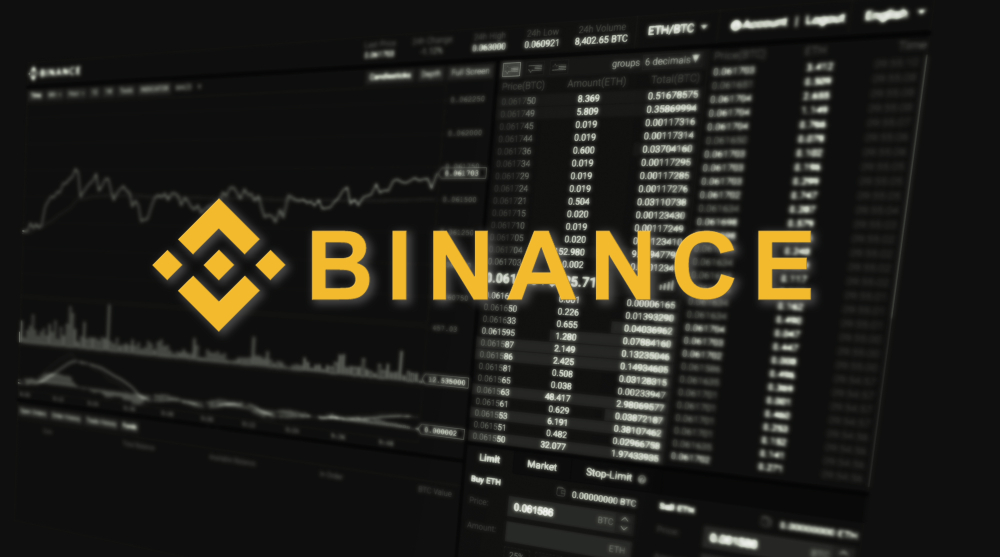 According to reports, the globally recognized cryptocurrency exchange, Binance, is planning to shift its headquarters to a new location in the country of Ireland.

This new shift of location is mainly the result of the complete ban of cryptocurrency transactions in the region of China and its respective harsh regulatory policies. The company was constantly facing numerous issues regarding their operations, so now they are deciding to move to another location.

Binance having a headquarters has always been quite a delicate move when it comes to the future of the company, but because of the increasing number of regulatory-based issues being faced by the company, CEO of Binance, Changpeng Zhao highlighted in multiple time instances that the firm is going to be forced to shift to either a single or multiple locations, depending upon the decision taken by its higher-ups.

As of now, according to the information shared by The Irish Independent, Binance is planning to shift its headquarters to the country of Ireland. Changpeng specifically answered “Yes” to the question asked about if Ireland was going to be one of the choices for moving.

However, Changpeng Zhao stated that the firm would have to ditch its decentralized principles. Zhao continued with a justification on the matter, stating that back when the company “first started,” it did have plans to support “decentralized principles,” meaning that there would be “no headquarters, people would work all over the world without any borders, but it is quite clear now that in order to run a centralized exchange, a centralized legal entity structure” is necessary to handle that support.

Ireland being an Ideal Location

Ireland has always been deemed a good location for cryptocurrency-based institutions. Back in September, Binance had established three firms in the Irish region that included, Binance (APAC) Holdings, Binance Tech, and Binance (Services) Holdings, and now it seems that Binance Exchange is also planned for an establishment with the rest of the three.

American bank BNY Mellon also inaugurated a fresh digital asset unit in the city of Dublin in May, formally named the ‘Digital Innovation Hub”, that basically provides custodial services for crypto assets and NFTs. Meanwhile, PayPal has also been active in Ireland, reporting about the growing interest of cryptocurrencies and altcoins in the region.