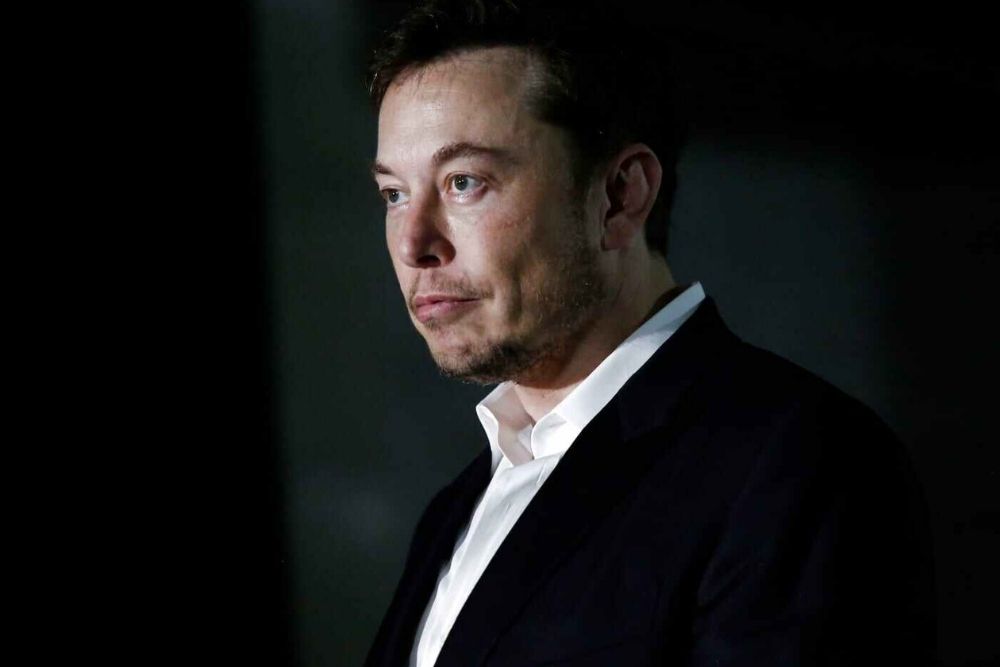 According to Attorney John Deaton, the CEO of Tesla Elon Musk has handed the best ad campaign to Ripple and its digital token XRP via his suspension of Bitcoin (BTC) as a payment option for Tesla Inc.

Deaton shared this as a reaction to the possible effect of Elon Musk’s tweet about how dangerous Bitcoin mining to the environment, hence the suspension of Bitcoin as a Tesla’s payment option.

Read Also: Peter Brandt Admits He Was Wrong About XRP, Says “Come To Jesus” Correction Will Hit BTC and Cryptos

John Deaton tweeted, “Whatever ruin think of Elon Musk, he just handed Ripple, Brad Garlinghouse, Chris Larsen, David Schwartz and Stuart Alderoty the best Ad campaign for XRP on a silver platter. I know they’ve been making the “energy” case themselves – but NOW all CNBC etc will be talking about is this tweet.”

Whatever ruin think of @elonmusk, he just handed @Ripple @bgarlinghouse @chrislarsensf @JoelKatz and @s_alderoty the best Ad campaign for #XRP on a silver platter.

I know they’ve been making the “energy” case themselves – but NOW all CNBC etc will be talking about is this tweet https://t.co/yxmG1wW2xh

Read Also: Santiment: There Is a Growing Interest in XRP among Investors As It Surges Over 40%

Deaton, who is fronting the effort to legally involve XRP holders in the lawsuit between Ripple, the cross-border payment firm, and the United States Securities and Exchange Commission (SEC), is optimistic that more mainstream coverage will now be centered on sustainable currencies.

Brad Garlinghouse, the CEO of Ripple, and other top executives have discussed a lot about the green cred of the digital token XRP. In a new interview, Garlinghouse claimed that XRP is 10,000 times more energy-efficient than Bitcoin (BTC).

Also, Ripple co-founder, Chris Larsen has suggested that the flagship cryptocurrency should ditch the energy-consuming proof-of-work consensus mechanism to remain the dominant coin.

In the market-breaking announcement, Elon Musk stated that the electric car manufacturing company has started searching for crypto alternatives that consume less than 1% of Bitcoin’s energy.

In that regard, digital currencies that are sustainable, include XRP, Stellar, Algorand, Cardano, IOTA, Nano, among others.

However, the crypto currently under consideration is Elon Musk’s favorite, Dogecoin (DOGE). Also, the meme token is more energy-efficient than Bitcoin because of its Scrypt mining algorithm. 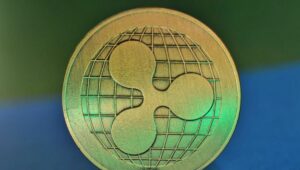