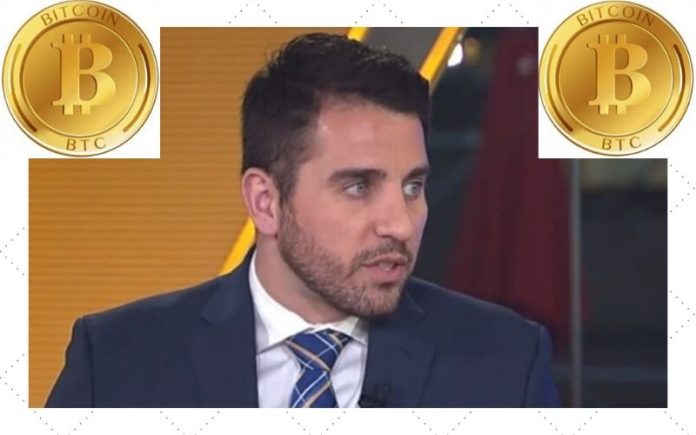 Anthony Pompliano, the co-founder of Morgan Creek Digital and a popular Bitcoin (BTC) proponent, has taken the time to stress the possibility of the United States government attempting to ban Bitcoin (BTC) and how it would play out.

According to Pompliano in an interview will Dave Lee, digitization of currencies by governments across the world would enhance the adoption and normalization of digital wallets.

He added that after all currencies are digitized and governments become comfortable with digital wallets, there will possibly be a shift of attention towards the leading cryptocurrency and the idea of “hard money”, which would end in governments banning Bitcoin (BTC).

Read Also: Bitcoin Price: Top Analyst Tone Vays Stresses What Is Next for BTC after Breaking above $15,000

Nevertheless, the outspoken Bitcoin bull opined that the United States may not want to ban Bitcoin because of the benefits it stands to lose. He thinks U.S. banning Bitcoin would give those countries that have been waiting to ditch the dollar standard the opportunity to embrace the leading cryptocurrency.

“When that occurs, I think that governments are going to go through an exercise. They have two options: they can either do nothing or basically not try to ban it or they could try to embrace it, or they could try to ban it. The countries that choose to clamp down are the ones that are going to suffer the most because the one thing that Bitcoin has at its core is the advantage that it’s fully decentralized.

“I think what you would see immediately is other global superpowers immediately embrace and adopt Bitcoin because it is their opportunity to get off the dollar standard.

“All the things that the US uses as an advantage by weaponizing the dollar globally, that’s been great because they control the dollar and they’ve got a really big military, the most powerful military in the world.

“When we get into a world where all of a sudden, the US openly states, ‘We are going to ban ownership of something.’ And these other countries have full accessibility to it, I think there’s this game of they’re going to go [and] try to do it. And for that reason, I actually think the US will never ban it. I think the US is not naive.”