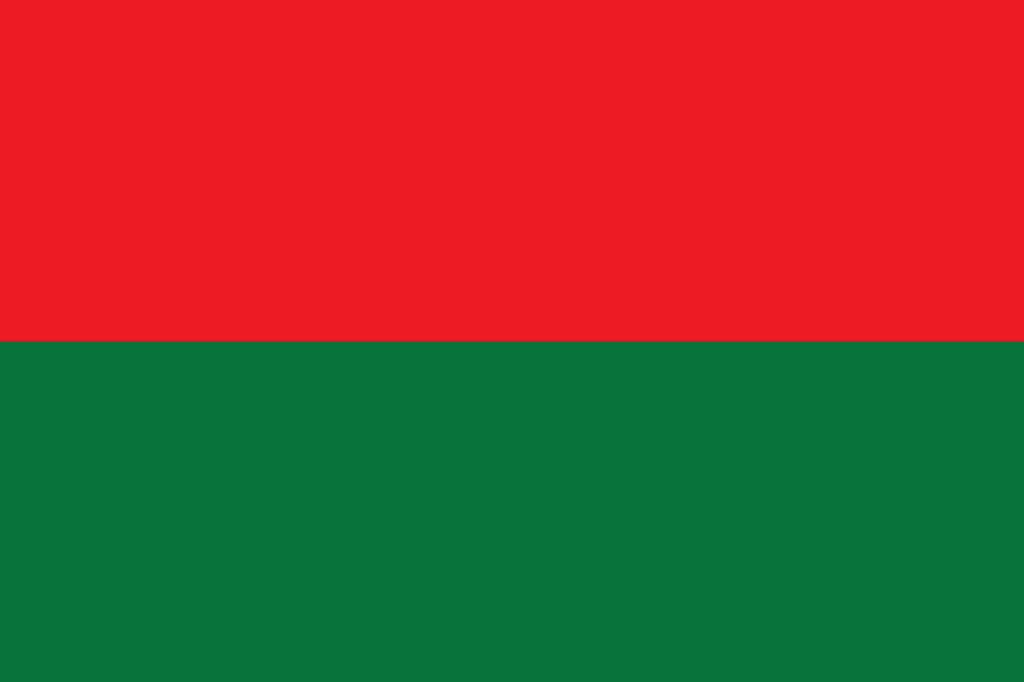 Nepal Rastra Bank (NRB) is the official central bank for the country of Nepal. Likewise in the entire world, crypto made its way into the Nepalese financial system. However, before it can put its roots deep down into the country, the Government and NRB, both intervened and stopped it. NRB was fully supported by the Nepalese Government to make sure that crypto does not grass-root in the country. Resultantly, a law was adopted namely the “Foreign Exchange Act of Nepal” in the year 2019.

However, it has been noticed by NRB recently that there is a black crypto market flourishing in the country. This so-called market is allowing Nepalese to engage in the specifically “prohibited” activities of crypto mining and crypto trading. Having come to know of this, a warning has been published on the official webpage of NRB for the general public.

The warning notes that NRB would want to reiterate the stance of the Government and of itself with regard to the usage of crypto. Under the Foreign Exchange Act, crypto mining, as well as trading, are banned activities. Anyone found in the breach of this prohibition would be dealt with under the law. The breach will not go unpunished and instead, the violator would have to pay hefty fines. In the worst-case scenario, the person who is breaching the law would pay the fine along with serving jail time. NRB also warned that there are some people in Nepal trying to convince others to take part in these illegal activities. But if they are caught then NRB will make sure that strict action is taken against them under the law.

3 thoughts on ““All Kinds of Activities Relating to Crypto Is Banned,” Reconfirms Nepal’s Central Bank”