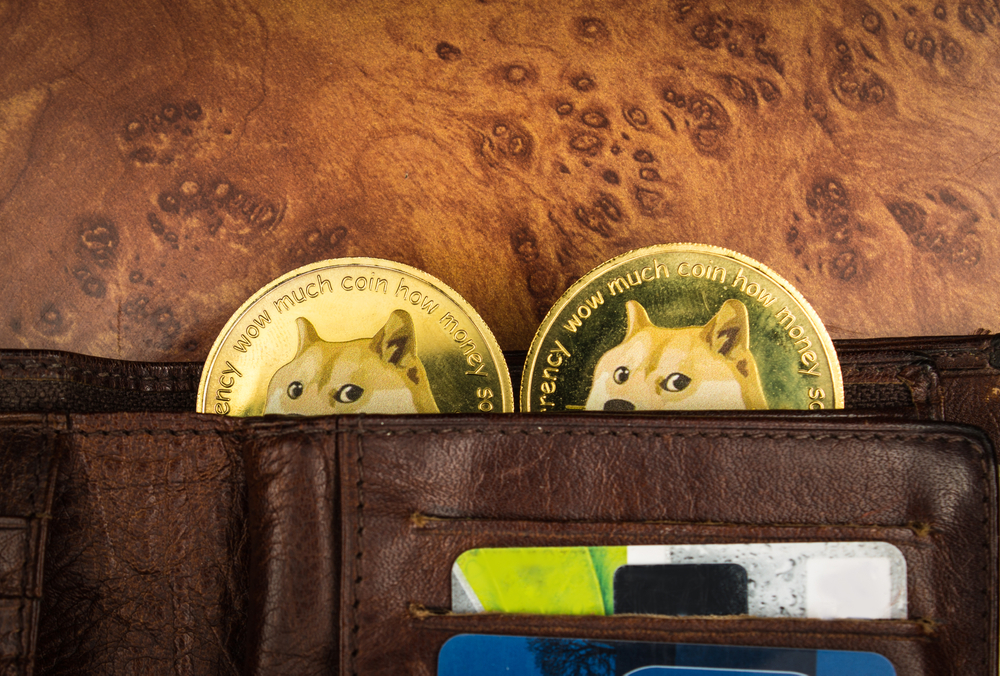 Dallas Mavericks, an NBA franchise of Mark Cuban, initiated a project for cash back rewards to boost Dogecoin through ticket payment and merchandise. The title of the reward project is Mavs Cryptomania. The consumers who spend across $150 value in Dogecoin via one transaction will get an e-gift card of $25 that could be utilized to make purchases online within the shop Dallas Mavs. The project is scheduled to be finished on 30th September. Presently, the customers need to transact 505 Doge to acquire the respective e-gift card.

Previously in March, the Mavs began the acceptance for payments in DOGE, being among the initial NBA franchises which accepted BTC (Bitcoin) payments in return for merchandise and tickets in 2019. Cuban is a prominent advocate of Dogecoin and said in April that although the token was initiated as a joke, it is turning out to be a well-known cryptocurrency because of its accelerating adoption rate. In May, he stated that the coin had outrun the rest of the crypto assets in merchandise purchases. He also mentioned that his company is selling a lot of Mavs merchandise in return for DOGE daily, and it exceeds the amount of the whole previous year with ETH or BTC.

By 2021, Cuban has emerged as a noticeable personality in blockchain and crypto technology. He has been a major force at the back of several blockchains and crypto projects, including Polygon (an Ethereum-based solution for scaling), Alethea AI (an NFT protocol), and Genius (a marketplace provider for NFTs) as few of them.

The billionaire Cuban recently responded to the latest FUD of Donald Trump, suggesting that crypto along with Bitcoin are a catastrophe ahead to occur soon. Bill Ingram, a senior analyst at NBA, disclosed on 2nd September that he does not agree with the ex-president completely; however, he has wondered a lot to answer the question if the community requires a new form of currency that just has a pretended price as a certain people wish that particular currency to pretend as they like and it does so. Cuban urged Ingram not to consider digital assets to be currencies.

He focused that even if someone does not want to recognize them as coins, one can look toward the other factors that are beneficial, such as their decentralization, security, and utility through applications for businesses as well as the individuals.