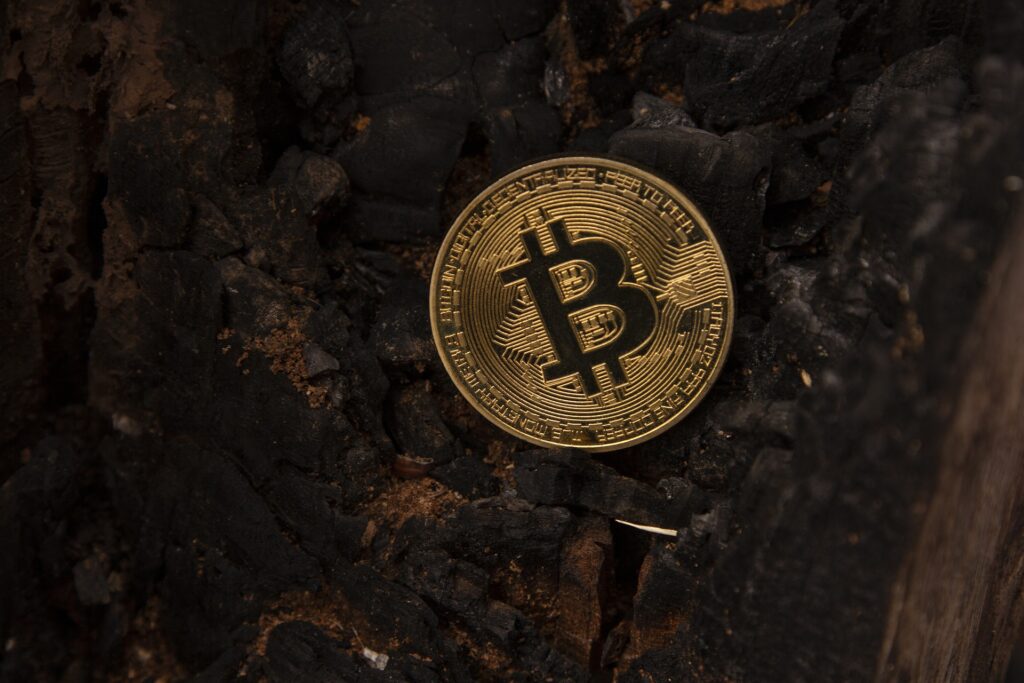 It might be the most difficult decision for a country to make when it comes to changing their currency or moving towards another legal tender that should be widely accepted. Even against all odds, El Salvador didn’t back out on its Bitcoin adoption plan, and now Bitcoin is a legal tender in the country; not only this, but the country has even started a government-backed crypto wallet which is now accessible to all residents.

In all fairness, it did work out pretty great for El Salvador, as this vigilant act has pushed other South American countries to be considering this shift towards Bitcoin adoption. The most incredible candidate out of all those willing is Panama; there have been talks on the public level to push a bill for Bitcoin adoption in the Senate, and if truth be told, the government has the same stance as its countrymen towards Bitcoin adoption.

When Satoshi Nakamoto first started the decentralized project in the form of Bitcoin, he wouldn’t have thought that someday this could be so big and would eventually be adopted by sovereign nations as a legal tender. Ever since El Salvador has taken the lead over Bitcoin adoption, the whole crypto community is biting on their nails to know which country is going to adopt Bitcoin next.

Gabriel Silva is a prominent spokesperson in the Panama Congress who first made headlines about the possibility of a crypto bill being pushed towards the Senate regarding bitcoin adoption. Silva took a step further and created a public group on telegram inviting his countryman to offer their suggestions into shaping the crypto bill however they want to. But this thing escalated quickly, and there were two groups simultaneously; one was the ‘bitcoin only,’ and the other one became an ‘altcoin inclusive’.

This says a lot about Panama is not only serious about crypto adoption but giving altcoins a fair chance among Bitcoin to be instated as a legal tender. The crypto resolution is definitely going to meet some resistance as it is normal in a democratic nation, but with enough support from the people, Panama might become the next country to adopt bitcoin.