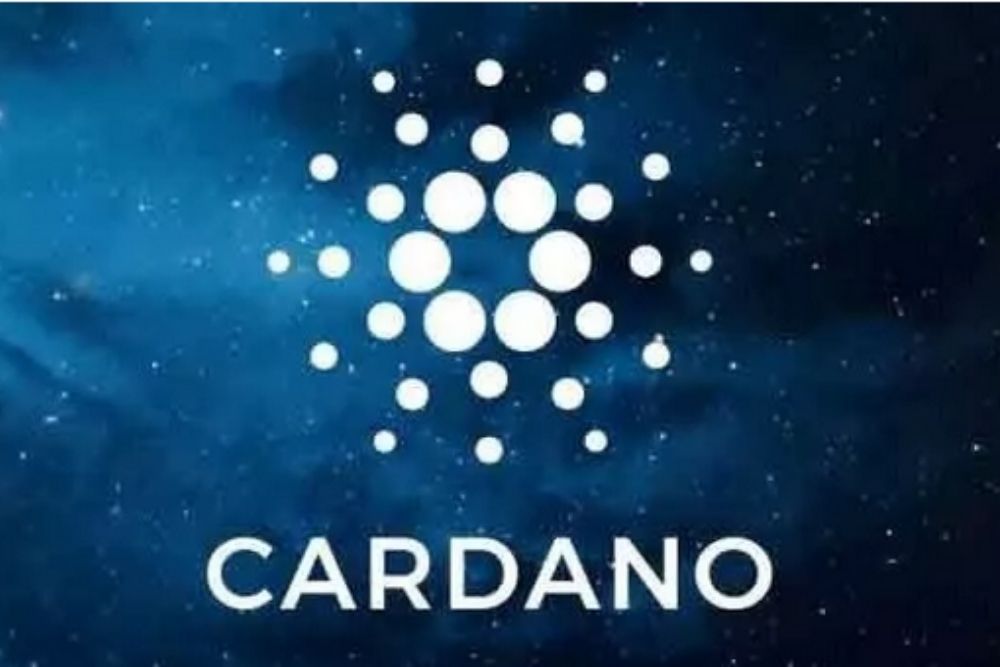 With the market slowly recovering as Bitcoin (BTC) stabilizes around $30,000, many altcoins can now focus on further development and making continued progress. Cardano (ADA) is thus the cryptocurrency that everyone is keeping a close eye on, as the project’s developers, alongside its global community, are busy making preparations for the eventual launch of the highly anticipated smart contracts. Plutus shall be utilized to enable the smart contracts, and early testing has already begun via AlonzoBlue.

As of now, ADA is trading at $1.25, following a dip to $1.01 yesterday. With the implementation of the smart contracts, the value of the altcoin is expected to increase even higher than its ATH of $2.46 that had been reached on the 16th of May 2021.

As per the latest reports provided by the project’s developers, the Alonzo hard fork shall, at last, enable the dApp developers to successfully deploy all kinds of varying smart contracts onto the platform. The update is expected to bring exciting new capabilities to the project via the implementation of the aforementioned smart contracts and the successful integration of Plutus.

Furthermore, IOHK explained that the Plutus contracts contain important parts which operate on Cardano’s blockchain (on-chain) as well as other parts which run on any given user’s own machine (client code or off-chain). Moreover, following the success of the Shelly Network, Charles Hoskinson has proclaimed that Cardano will be able to have potentially thousands of dApps all be operational within one year’s time.

The future looks bright for Cardano

Cardano is often considered to be a 3rd generation technology based on the blockchain, according to its creator. It utilizes a proof-of-stake (POS) consensus algorithm, which helps make the platform truly decentralized in nature.

Also, despite the fact that the project still does not possess smart contracts, this had not prevented Cardano from reaching impressive heights, with it being the 5th highest ranked cryptocurrency in the world right now in terms of market capitalization. This success had been largely due to its continuous development and several successful launches, all of which had sequentially introduced additional upgrades (functionalities) for the purposes of eventually launching the abovementioned smart contracts.

Ultimately, Cardano wishes to become the best blockchain ecosystem that can offer serious competition to rivals such as Polkadot (DOT) and even Ethereum (ETH). Its scalability and increased interoperability via the ERC20 converter make it a high-value project for the foreseeable future.