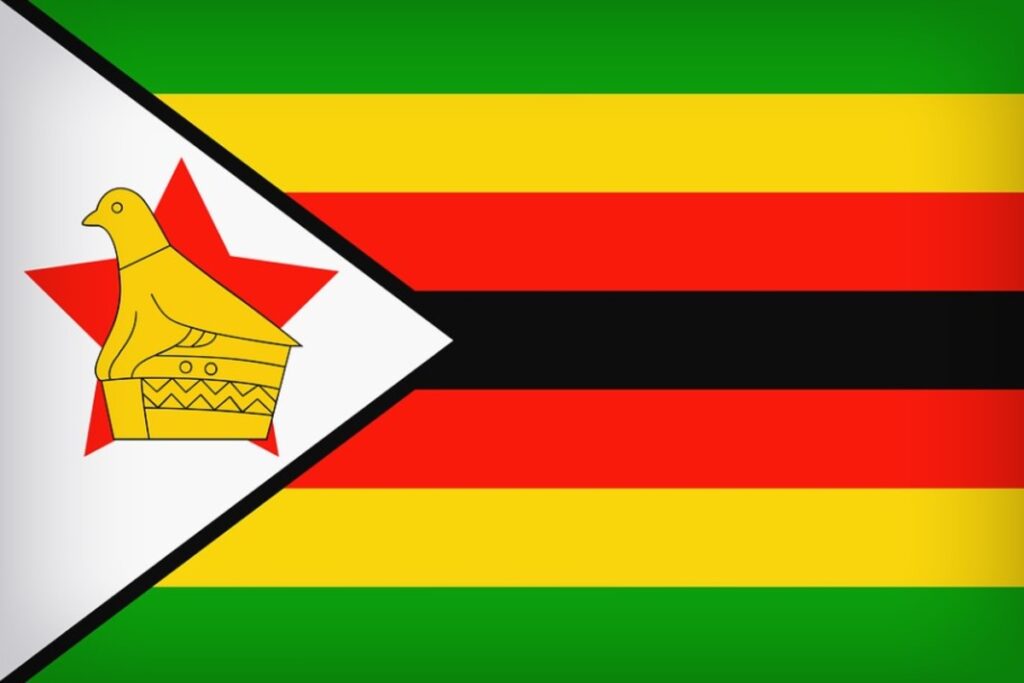 Innocent Matshe, the deputy governor of Zimbabwe’s central bank, has decided to go on with its CBDC plans. The country is optimistic about launching a digital currency. Also, Zimbabwe has allegedly sent delegates to study other countries’ CBDC projects.

CBDCs have garnered wide acceptance across the globe. As a result, several countries have started CBDC pilot tests individually or in partnership with other entities.

Africa is not left out in the CBDC race, as Nigeria officially launched its eNaira in 2021. But, the adoption and usage rate of the CBDC have been low since then.

However, Innocent Matshe, the deputy governor of the Reserve Bank of Zimbabwe (RBZ), said the situation of Nigeria’s CBDC would not affect its CBDC project. According to Matshe, the country’s jury does not fully support CBDCs.

Still, the deputy governor said the bank would make necessary preparations for a CBDC. According to reports, only a few Nigerians use the country’s CBDC for payments.

Bloomberg reported that Matshe said there might be some hesitation in the market. However, he argued that such delays should not stop the country from making preparations. He said:

“Certainly, there have been some hesitations in the market. However, this hesitation does not deter us from launching our CBDC. Instead, it serves as a learning opportunity while developing our CBDC. Therefore, we would work to address the factors that have affected the adoption of Nigeria’s CBDC.”

Meanwhile, the report stated that the Zimbabwean authority is already taking steps to launch its CBDC. As a result, the government has sent delegates to countries like Ghana and China.

The delegates must study the CBDC projects of both countries. However, some representatives from the RBZ also visited the central bank of Nigeria.

The team headed by Josephat Mutepfa visited the central bank to learn more about its eNaira. Besides, Nigeria is the first African country to launch a CBDC.

Meanwhile, the deputy governor of the RBZ stated that the CBDC would have its specifications. But, the central bank is awaiting reports from Ghana and China before formulating a design.

Nevertheless, Matshe said the country’s digital currency might not be linked directly to a fiat. The CBDCs of other countries are usually linked to their national currency.

For instance, Nigeria’s eNaira is linked to the Naira fiat currency. They have the same value, as one is not higher than the other. Zimbabwe’s CBDC might be taking a different approach.