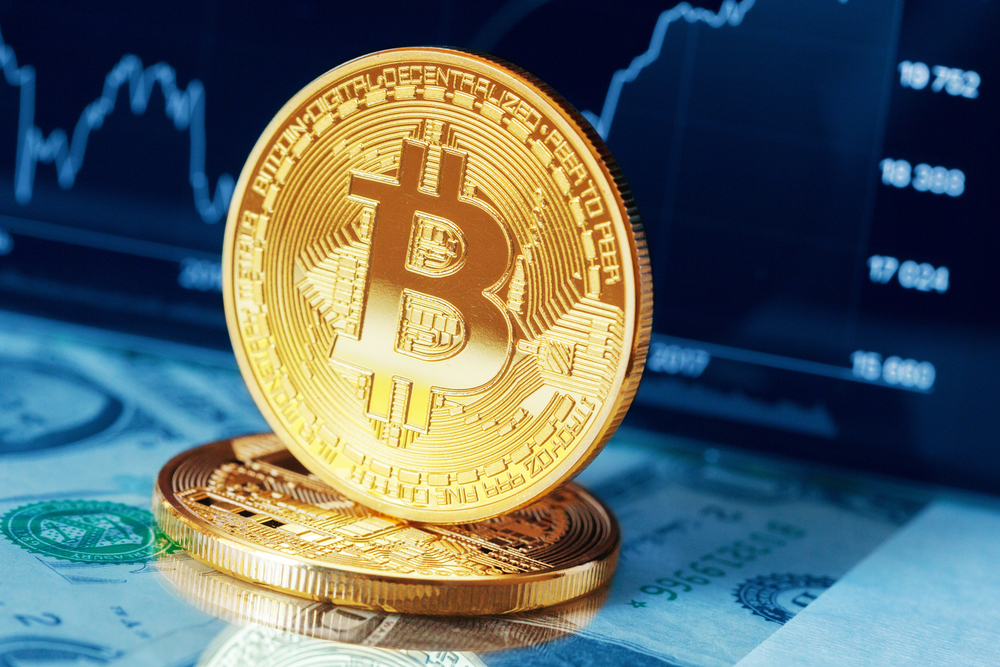 Following the slump in the prices of digital assets for most of 2022, industry players have begun to forecast the next bull run for the fledgling industry.

The CEO of Crypto Capital Venture, Dan Gambardella, has revealed the likely timing for the next uptrend in cryptocurrency prices. In a Twitter post addressing his followers, Gambaedello noted that the next bull market will hit the crypto sector in 2024.

The founder disclosed that the next possible bull run would occur in the same period that the Bitcoin halving is completed, between February and June 2024. Once a halving occurs, the rewards for Bitcoin miners are split in half, which implies that there will be half as many minted BTC tokens.

Thus, the asset will become pretty scarce. Furthermore, Gambardello added that he is more bullish on ADA, XRP, and Bitcoin in the next uptrend.

Will The Crypto Market Recover?

For most of 2022, the digital asset market was in a downward spiral, with the prices of most tokens in the red. Several assets have lost more than 90% of their market value, with Bitcoin among the losers.

Moreover, the current bearish market trend has forced investors to speculate on the possible recovery period for virtual assets.

The crash of the Terra LUNA ecosystem has dealt an enormous blow to the broader crypto market. Despite a surge in the crypto adoption rate, the bearish sentiment has continued to impact the industry. In addition, several bankruptcy cases involving Celsius Network, Voyager Capital, and others have heavily hit the industry.

Why Bitcoin Halving Is Important

Bitcoin halving is a crucial part of Bitcoin’s ecosystem as it is part of pre-set rules in the Bitcoin code. Every four years signifies another period where the reward of Bitcoin miners is halved. In addition, it is part of the networks’ plan to control the supply of BTC tokens to ensure stability.

According to records, the creator of the flagship cryptocurrency, Satoshi Nakamoto, noted that the scarcity of Bitcoin would create more value where there was previously none. The theory is that there is only one Bitcoin, and a little supply would shoot the value up.

Bitcoin is designed to be revolutionary because there will constantly be a limited supply of 21 million BTC tokens. This is in contrast to how fiat currencies are created and disbursed. For example, to make a single dollar, the monetary authorities need to have a certain amount of Gold in their reserve.

However, the Bitcoin innovator believes that the devaluation of fiat has created a vacuum, leading to a disastrous impact. With the Bitcoin code, no single entity can create more BTC tokens.