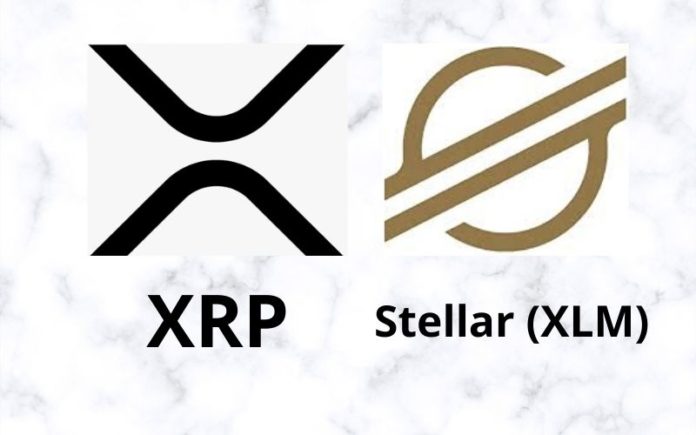 The founder of Morgan Creek Capital Management, Mark Yusko, has explained why XRP is not included in the Morgan Creek’s Digital Fund, during a conversation with Thinking Crypto.

He furthered that his hedge fund holds neither Stellar nor XRP because of the influence of the companies he termed as centralized, holding a larger portion of the digital assets.

Mark Yusko stressed further that XRP and Stellar Lumens (XLM) are not freely tradable as Bitcoin (BTC) or Ethereum (ETH).

However, Yusko is still sure that Morgan Creek would subsequently add XRP once Ripple changes the distribution model of the digital token.

He said, “I still struggle with the XRP/Ripple structure, or how cash flows are created or shared, but that’s a topic for another day. Yes, there is a point at which, if they had enough distribution of XRP, it could qualify for the index.”

Meanwhile, Ripple’s digital token XRP and Stellar (XLM) have often been criticized due to a presumed centralization governing the digital assets. It’s also believed that the two digital tokens have the highest level of wealth inequality among the top digital currencies.

Mark Yusko furthered that the Digital Asset Index Fund that was launched about 2 years ago by Morgan Creek Capital in collaboration with Bitwise, is working to become the S&P 500 of the cryptocurrency industry.

He said, “The reason we set up the Digital Asset Index Fund the way we did is we want to be the S&P 500 of crypto.”

The Digital Asset Index Fund was founded to allow institutional investors to delve into cryptocurrency. Presently, the index fund offers exposure to 10 cryptocurrencies, including the largest digital currency by market capitalization, Bitcoin (BTC).

CoinMetrics: What Net Issuance of Ethereum (ETH) Would Look Like if...

Weiss Ratings: Everyone, Including XRP, Wants To Connect To Ethereum (ETH)