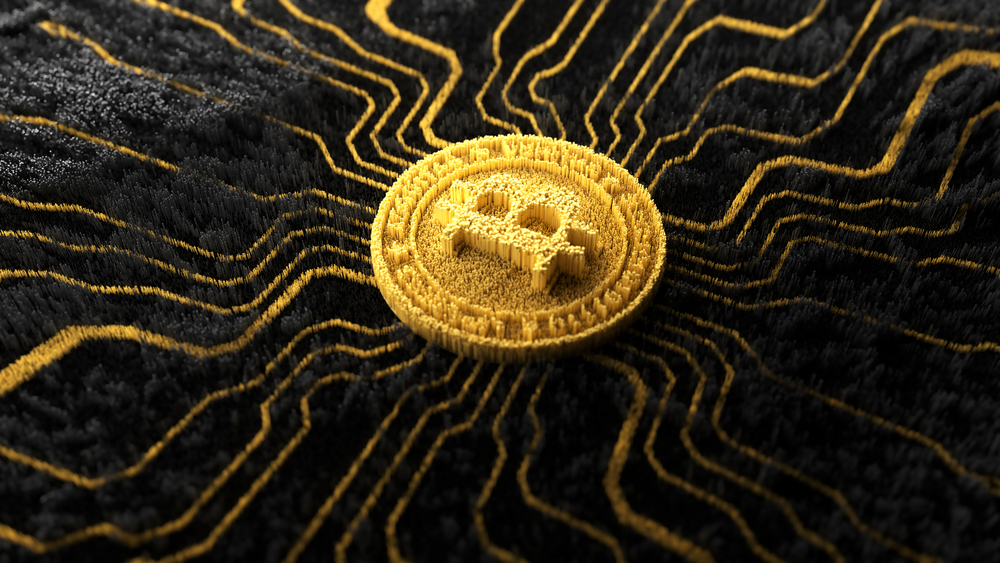 Bitcoin does not need a further declaration to rule as the king of the cryptocurrency world. While BTC is the world’s largest digital currency, its organizational structure has become synonymous with the crypto world and other altcoins.

While you might have heard of bitcoin core, there is a chance that you do not know much about it or have incorrect information. Bitcoin Core refers to a client software program designed for the bitcoin network. The software comes from Bitcoin itself and comprises a wallet to store your digital currency safely. Bitcoin core also serves as a platform to mine BTCs. Bitcoin works under the control of worldwide BTC users. Developers are in continuous efforts to improve software performance. However, they are still not able to change the rules of bitcoin.

There have been several misconceptions about Bitcoin Core. Some people consider it a type of cryptocurrency, whereas others think it is about proponents of coins formed as software ‘forks’. Some believe that Bitcoin Core has no existence. You might also have heard that it is for a team of developers only. All the above information is not correct for some reason. Bitcoin Core does exist, and it is not a type of digital currency.

As mentioned earlier, this client software is for the Bitcoin network that comes with a wallet to store your digital assets and mine bitcoins. Bitcoin core wallet allows you to mine BTCs. It can be a lucrative process, especially if you do it with high energy and can afford to spend lots of time. Bitcoin Core is a secure system to run for whatever purpose you want to use it. The associated wallet is also safe to keep your bitcoins or mine new ones. Although you only need one address to synchronize your digital wallet, it is vital to ensure general anti-hacking steps to protect your device, such as Mac.

According to the bitcoin official website, users need to back up their virtual keys to make sure their cryptocurrency wallet is secure. Also, it requires you to create an offline digital wallet to keep larger amounts of BTCs. As a bitcoin user, you need to be alert for security-related notifications. You might also need to enable your beneficiaries to receive your digital asset if you become incapacitated or expire. Lastly, make sure you comply with your device requirements as well.
How to Run Bitcoin Core

Bitcoin Core runs on the Bitcoin protocol. It does not help you transfer or receive bitcoins, and you would need other software to do so. As mentioned earlier, Bitcoin Core has an integrated wallet, which allows you to store and send BTCs. Bitcoin Core wallet is around 340 GB large and requires you to use a personal computer or MAC and lots of storage space.
Using Bitcoin Core requires you to synchronize your digital wallet to the network. However, it is a time-consuming procedure and might need you to wait for 48 hours to match up your digital wallet. The synchronization process is for one time only. Once you successfully do it, you get to go.

Some individuals employ Bitcoin Core and refer it to a team of developers. Although it is not entirely correct, it is also not completely false. It is because of the insecurely associated group of tech-oriented people, including programmers and developers, who have devoted themselves to working with the client software of the bitcoin network. This information is not official or organized. However, people are already using Bitcoin Core and refer it to the people.