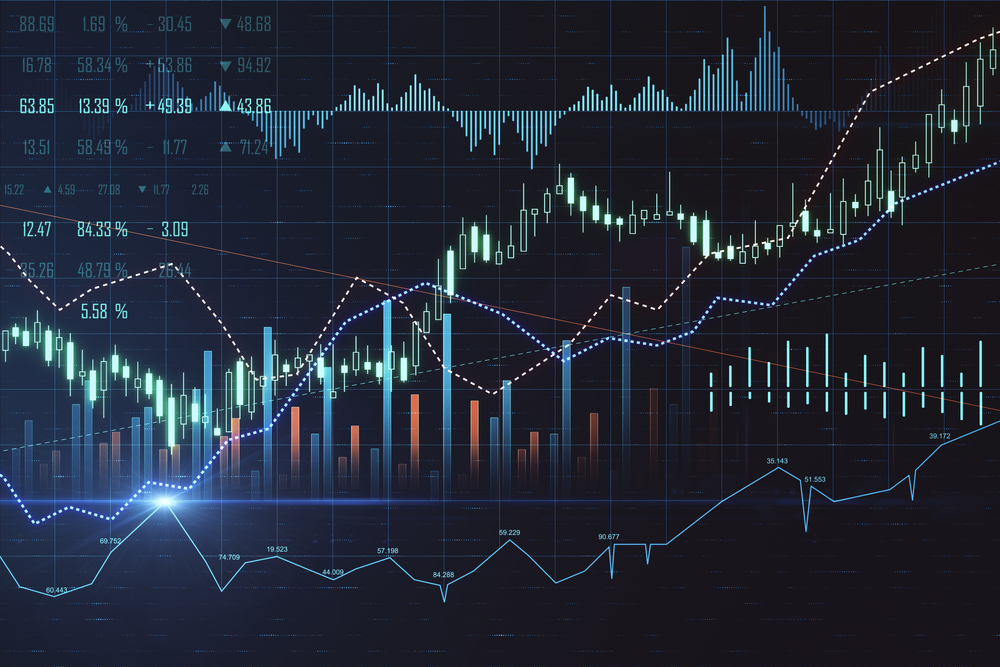 Alternative tokens seem to shine as Bitcoin price hovers near the $41K level and the larger market consolidates. While publishing this article, some digital coins appear to pick up pace following a somewhat slow weekly start. The 77 ranked alt, DASH, noted an 8.38% surge within the past 24 hours. AAVE registered a 5% upswing, as Zcash (ZEC) recorded 4.91% daily upticks.

Meanwhile, privacy tokens have presented similar reactions before – charting solo upsurges as the global market appeared stagnant. Keep in mind that ZEC outperformed top altcoin and BTC as far as price gains are concerned as November ended. That was when Zcash surged more than 50% within four days.

DASH leads the rally in privacy coins now, while Zcash follows closely. For instance, DASH noted an approximately 25% increase in 72 hours as ZEC recorded double-digit 24hr gains on January 8 but seemed to lose ground at this publication. Nevertheless, DASH had nearly 41% of its holders ‘out of money.’ The investors lost money around the value level of $143.49. Meanwhile, ZEC’s 50% HODLers remained ‘out of money around the $135.33 value area.

Zcash and DASH disassociated from the broad market as they saw surges as the overall market capitalization sat on a 0.6% 24-hour loss at $1.96 trillion. Surprisingly, DASH’s Bitcoin correlation flashed downtrends as the alt’s price climbed high. The altcoin’s correlation with the dominant crypto has hit lower levels not seen since November.

Meanwhile, privacy coins have noted declined social volume regardless of the price surges. That can be partially due to the unending debate on privacy tokens fueling illicit deals. However, what Zcash and DASH might present as the price actions appear ready to catch up?

Besides price gains, DASH saw a significant surge in hefty transaction volumes. That might indicate a bigger fish re-joining the marketplace. With that, DASH HODLers dominate the space. Unfortunately, ZEC and DASH lack retail support. Remember, retail backing is a vital element for future rallies. As ZEC struggled for retail push, DASH noted a nearly 60% climb in 24hr trading volumes. Nevertheless, the two alts might see healthy upticks in the mid-term.