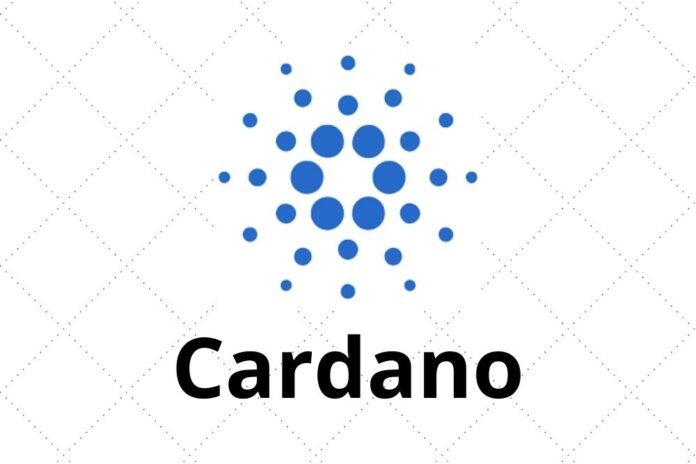 There are over 100 Input Output Global (IOG) employees that work daily to take Cardano (ADA) to the desired destination. While this number increases, many crypto enthusiasts are left to wonder how Charles Hoskinson as the CEO of the company has been able to pay for the services of these employees.

The number of commits on Github on a monthly basis is a proof that the Cardano team is working tirelessly to ensure that the blockchain project has a safe landing.

Read Also: Report: Ripple Is Set to Continue Selling XRP for the Next 21 years

We Make More Than We Spend At IOG

A user, u/claven033, took to the Cardano subreddit a couple of hours ago to ask a sensitive question in relation to the operation of Input Output Global (IOG), which only Charles Hoskinson could answer perfectly.

In the post titled “How has IOHK been able to pay all these people up to now?” u/claven033 asked whether IOG needs to make periodic sales of Cardano (ADA) to finance the operations.

I have a nagging question in my mind. I’m asking this while my plutus-playground is installing on my ubuntu server. I own ADA. This is not a FUD question.

How has Charles and IOHK been able to pay for all this work to date? Do they do other consulting? Do they periodically sell ADA to finance operations?

Trust Hoskinson, he will never ignore such a sensitive question. In response to the question, the Cardano creator disclosed that the company makes a lot of money, which makes the funding of its operations easy.

“We make more than we spend. Pretty easy to stay in business when that happens,” Charles Hoskinson said.

This implies that neither Hoskinson nor the firm needs to make periodic sales of ADA to fund operations, unlike Ripple that needs to sell a portion of its XRP holdings on a monthly basis to fund some of its operations.

Meanwhile, Hoskinson has attributed the success recorded so far in the Cardano ecosystem to the effort and resilience of the team.