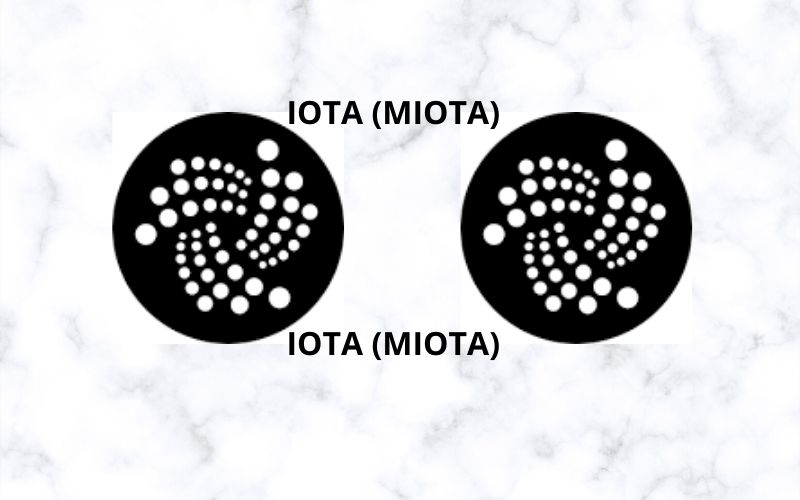 Weiss Crypto Ratings, the popular provider of independent ratings of cryptocurrencies, has recently opined whether IOTA is a cryptographic project destined to fall by the wayside, due to its risk of running out of cash, caused by lack of commercial use cases of IOTA Tangle.

However, the co-founder of IOTA, Dominik Schiener, believes that the project that recently launched Chrysalis Phase 1 on Mainnet, with over 1000 transactions per second (TPS), is in the phase of tech maturity, adoption, and progress.

What Is Weiss Crypto Rating’s Point of View

In a tweet shared moments ago, the top crypto rater was of the opinion that IOTA, an open-source distributed ledger and cryptocurrency designed for the Internet of things, is at risk of going bankrupt.

According to Weiss Crypto Ratings, the lack of commercial use cases of IOTA Tangle has majorly contributed to the unpalatable situation.

In conclusion, the crypto rater stated that IOTA is probably one of those blockchain projects that are destined to fall by the wayside.

Weiss Ratings tweeted, “IOTA is at risk of running out of cash, exacerbated by lack of commercial use cases of Tangle. As second layer apps improve, the ever-growing crypto community is ditching protocols it doesn’t want/need. Maybe IOTA is one of those projects, destined to fall by the wayside?”

IOTA Is In the Phase of Maturity, Adoption, and Progress

Expectedly, the opinion of one of the most popular crypto raters attracted reactions from the members of the IOTA community, including IOTA co-founder, Dominik Schiener.

In amazement, Schiener tweeted, “Umm what are you talking about?”

Setting the record straight, Schiener pointed out that IOTA is one of the only projects that receives funding from government grants and corporations. Confidently, Schiener stated that IOTA is presently in the phase of tech maturity, adoption, and progress.

“There is more tech maturity, more adoption and more progress than ever. We are one of the only projects which gets funding from government grants and corporations. Stop the attention grabbing headlines and get your sources right.”