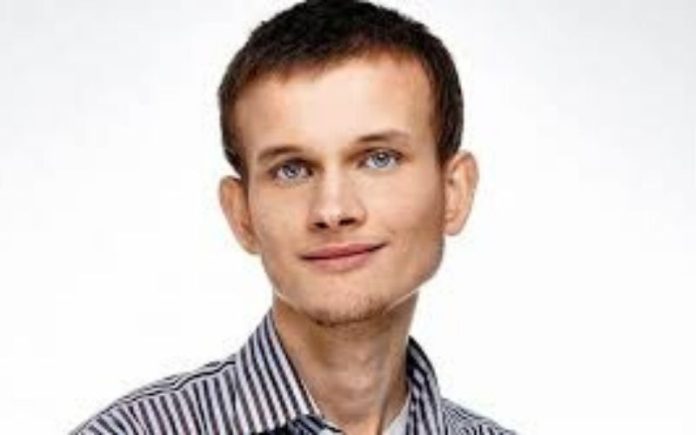 The co-founder of Ethereum Vitalik Buterin was in an argument on Twitter with Zack Voel, a Bitcoin developer, on whether Bitcoin (BTC), the first and largest digital currency, was/is/will be digital gold.

As asserted by the Bitcoin developer Zack Voel, the anonymous creator of Bitcoin, Satoshi Nakamoto, originally developed the technology with the mind of it becoming a precious commodity on the internet.

In this regard, Vitalik Buterin objected by quoting the first page of the original research paper published by Satoshi Nakamoto.

The research paper states that when Nakamoto was in the Bitcoin land, he vividly remembered that his vision for BTC is to be a peer-to-peer (p2p) cash, which was the major purpose of its creation. He said becoming a digital gold was meant to be an added advantage for the cryptocurrency.

The two cryptocurrency big guns have been on this narrative for quite a long time on the social platform Twitter, the topic just came up once again this week.

Bitcoin (BTC) and blockchain platform, have grown concurrently over the past years. The digital currency has outstandingly evolved in terms of popularity and value. All these developments have boosted the hope of seeing Bitcoin topping the glorified gold someday.

However, some Bitcoin fans believe that the cryptocurrency is already a digital gold. While some believe BTC has not attained such a height but could play out in the future.

The argument on whether Bitcoin is digital gold has been in existence since the emergence of the digital currency, and it is expected to continue for quite a very long time. As of now, no wrong or right answer, but the advancement of Bitcoin in the coming years will make things clear.

Vitalik Buterin Debunks Rumor That Ethereum 2.0 Will Go Live In...