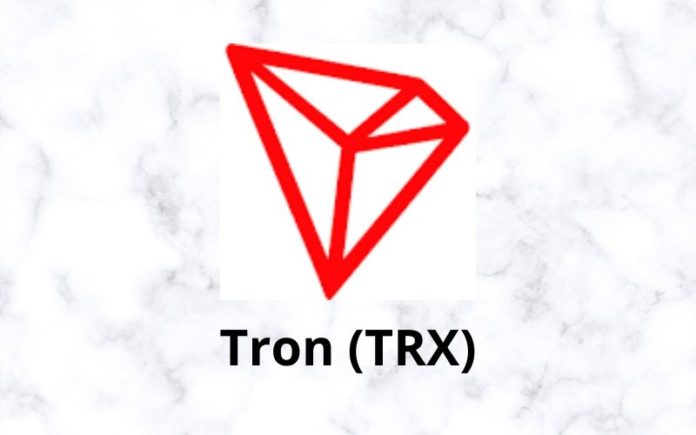 Going by the report, the official wallet software for Ledger’s hardware wallets, Ledger Live, has now opened the door for its users to manage their Tron addresses with its wallet software.

Additionally, users of Ledger hardware wallet, are now enabled to stake their digital token TRX directly from the software.

“You can now manage your Tron (TRX) into Ledger Live and stake them, which means getting rewards without doing anything!”

Moreover, Ledger announced that the support for Tron (TRX) on its platform will be celebrated with a competition that will result in giveaways of relatively $2,000 in TRX and an engraved Ledger Nano X, to 100 randomly chosen users.

“Contest! Your chance to win TRX & 100 engraved Ledger Nano X! You can now manage & earn Tron on Ledger Live. To celebrate, join our contest to be one of the 100 winners.”

You can now manage & earn Tron on Ledger Live.
To celebrate, join our contest to be one of the 100 winners, don't pass this up: https://t.co/RrtYkp9DEH

Tron (TRX) in the Market

Tron (TRX), the 16th largest cryptocurrency, is replicating the positive price trend in the market at the moment. At press time, Tron (TRX) is trading at $0.012874, with a 4.22% price increase in the last 24 hours.

The favorable trend is presently aiding virtually all the digital currencies, including Bitcoin (BTC) that has already surged above $7,000 resistance level.

Not considering how complex the systems that seem too complicated and expensive for the average user, hardware wallets such as Ledger wallet, are considered to be the most secure way of storing accumulated cryptocurrency.

Sincerely, using a hardware wallet does not necessarily imply that there is no more loophole for hackers to steal users’ cryptocurrency. That’s why users must take note that the recovery seed of their hardware wallet should never be kept in a computer, or related devices.

New York-Based Power Plant that Generates $50,000 in Bitcoin (BTC) On a Daily Basis

Solomon Odunayo - April 27, 2020 0
We use cookies to ensure that we give you the best experience on our website. If you continue to use this site we will assume that you are happy with it.Ok