Vitalik Buterin Shares His View on DeFi: A Lot of the Flashy Stuff Never Last 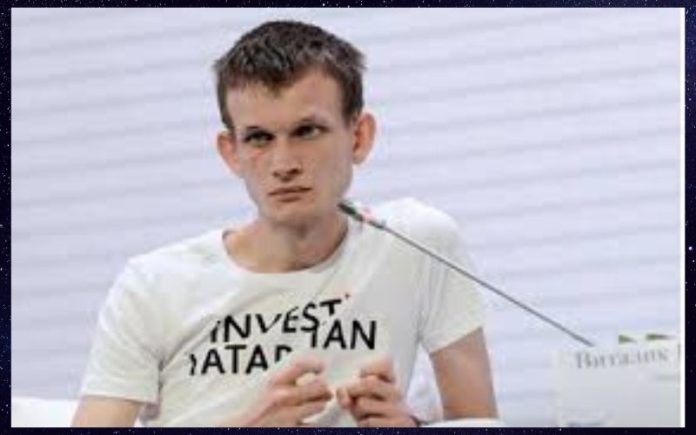 The co-founder of Ethereum (ETH), Vitalik Buterin, has recently enlightened the crypto community about the qualities embedded in decentralized finance (DeFi) that many people have neglected.

In a series of tweets shared a few hours ago, Buterin stated that flashy stuff may look very exciting and attractive, but most of them never last. He then pointed out that the most valuable parts of DeFi may look unattractive, due to its simple use cases.

Vitalik Buterin tweeted, “Some people: let’s create easy-to-use global-access financial infrastructure and use mechanism design and smart contracts to create new forms of social organization! Other people: YAY yield farming 135%!!!! There’s a tension here that we should be talking about more.”

There's a tension here that we should be talking about more.

Read the details of the statement as shared by Vitalik Buterin in series of tweets below:

“A lot of the flashy stuff is very exciting, but it’s short term; the reality is that there’s no way that defi will have interest rates more than a percentage point above the best of traditional finance in the long run.

“Realistically, many of the most valuable parts of defi are likely to be the most boring: just giving anyone in the world access to a crypto-dollar with an interest rate that matches inflation is already a huge boon to so many people. And we have that; we just need to improve it.

“The ideal, of course, is finding things that are both exciting and meaningful. PoolTogether looks like a lottery, but at the same time it’s a very creative psychological gadget that could improve people’s ability to have savings.

“DAOs also do a good job of straddling the line of being both exciting and meaningful. As has quadratic funding. E. Glen Weyl has had a stroke of genius hitting something that’s both mathematically optimal *and* fun.

“I continue to be bullish on the various permutations of DAICOs too, as well as many of the bonding curve contraptions. Also prediction markets, including micro-scale ones.

“Though I do often hope that more people will join me in my relentless pushing for other things, like smart contract wallets, privacy tech, better stablecoins, improved public goods funding, and other really valuable goodies that we all need.”