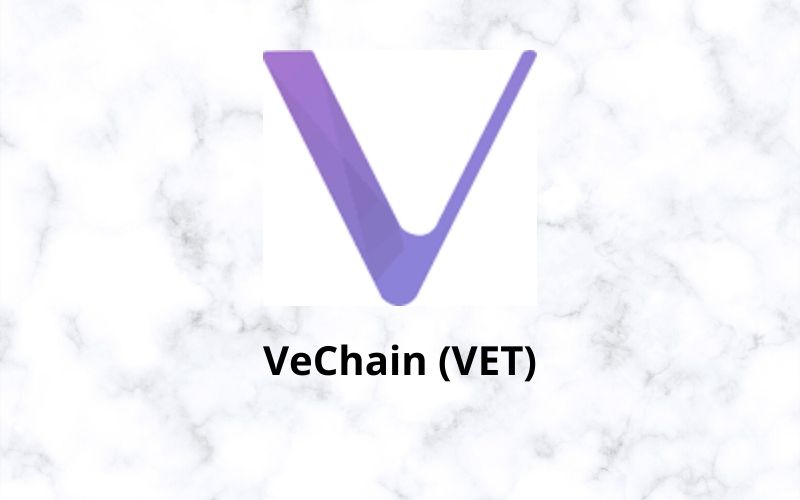 As a recent report has it, the project tokens built on VeChain Thor blockchain are presently experiencing a steady boost in transaction volume.

According to the chart shared by Justin Bennett, the founder of DailyPriceAction.com, the combination of the transaction volume of the project tokens [Eight Hours (EHrT), Plair (PLA), Safe Haven (SHA), OceanEX (OCE), VeChain (VET)] on VeChain Thor blockchain has experienced a steady increase of relatively 1000% since April.

“Project tokens on the VeChain Thor blockchain are heating up. The (transfer) volume for these tokens is up a combined 1,000% since April. EHrT PLA SHA OCE VET.” He further added that Eight Hours (EHrT) is outperforming others on the list, based on transaction volume for the month of August alone:

“If I include the transaction volume so far in August, EHrT is stealing the show.” Bennett pointed out that transactions from project tokens take a small percentage when compared to overall volume on the VeChain Thor blockchain. He, however, noted that the significant number amassed since April 2020 indicates that they have a promising future.

“As of now, transactions from project tokens remain a small percentage of the overall volume on the VeChain Thor blockchain. But the incredible growth since April is a clear indication of where things are headed. Keep an eye (or two) on this space,” Justin Bennett noted.

Going by an article unearthed by a supposed VeChain community member, where the progress of the VeChain’s project ‘VerifyCar’ are highlighted, users will be granted full control over their data.

In the article, it’s clarified that BMW will not store any of the unique data collected from vehicles in the VeChain public blockchain. The blockchain will rather be used to create a fingerprint that verifies the authenticity of the data, without moving the data from the owner’s vehicle.

The article reads in part as follows:

“BMW will not save any clear data about its cars on the public VeChain. The group only wants to reference this via a “digital fingerprint”. The clear data stays with the user in the car. By accessing the app, the user decides who he would like to pass on which data, e.g. a workshop or a potential buyer.

“The recipients can compare the data with the “digital fingerprints” or reference stamps on the VeChain blockchain. If clear data and the reference on the blockchain match, the recipient knows that the data is authentic.”