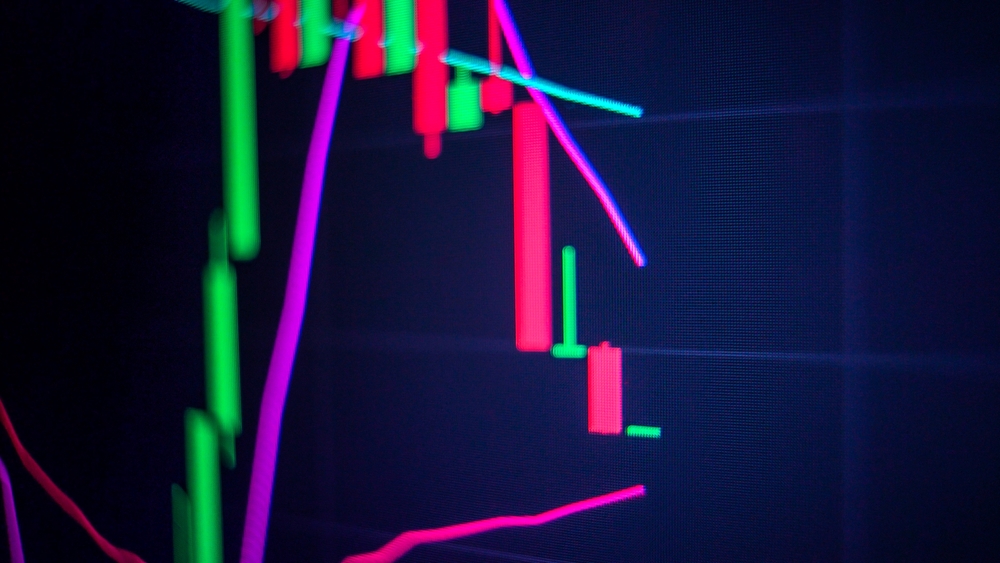 After roller-coaster actions with mixed fall and incline, the cryptocurrency market showcases recovery signals. That has had altcoins like VeChain and Dogecoin riding recovery waves following an exploration to multi-month support areas.

As alternative tokens such as VeChain noted daily upsurges and printed bullishness on the short-term technicals, Dogecoin showed neutral signs.

After a remarkable month, including the 11-week record on October 28, Dogecoin weakened persistently over the past month. The price movements formed a downward channel after the meme crypto broke from a descending triangle. DOGE lost more than 44% of its price since October 28, breaching its 4-month low on November 4.

Dogecoin bulls have secured massive support of around $0.197 for more than four months. However, the altcoin bounced from the level over the last five days. That way, the altcoin witnessed a downward channel breakout.

While writing this article, Dogecoin hovers around the $0.2147-mark. The Relative Strength Index displayed bullishness but looked to move to the midline. Though the DMI depicted a bullish outlook, the Awesome Oscillator showed increased bearishness in the short term. With the bearish divergence between the RSI and DOGE price, bulls require magnified momentum to flip the situation in their favor.

After nearly doubling its price in October and pocking its 6-month high on November 9, VET saw ugly performance over the past month. The alternative coin saw a massive pullout as its price declined by 41.18% since then.

As the crypto declined in a downward channel, VeChain touched a 6-week low on November 28. After that, VET respected its 2-month-long support level at $0.103. With that, the alt experienced a breakout from the bearish downward channel over the past 72 hours.

While publishing this article, VET has its price at $0.12126, following a 3.5% climb in a day. The Relative Strength Index flashed positive signals for bulls as the indicator swayed past the midline. Moreover, the Awesome Oscillator confirmed the surging bullish strength. Nevertheless, the ADX displayed a feeble directional trend.

Meanwhile, the overall crypto space appears to recover after Black Friday cash, though Bitcoin seems to encounter many headwinds. Stay around for upcoming market updates.