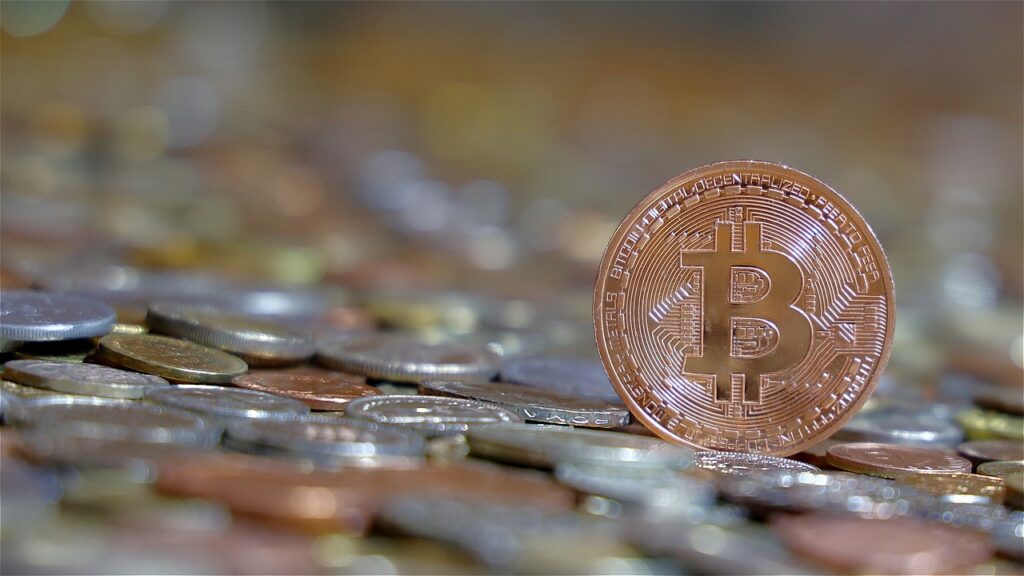 While writing this content, Bitcoin (BTC) trades near $57,200, following a 0.2% increase. Meanwhile, early sessions on Wednesday have the coin surging to a high of $57,878 before dropping towards the $56,713 morning low.

The early price actions have Bitcoin keeping away the $55,519 support level, though the failure to overcome the initial resistance at $58,795. However, the pullback has BTC dropping beneath the pivot at $57,346.

Bitcoin requires a move past the pivot around $57,345 to challenge the first critical resistance at $58,795. Meanwhile, broad market support is essential for Bitcoin to conquer the hurdles at $58,000. Without a massive crypto rally, the initial resistance level will limit Bitcoin’s upside actions.

If the coming sessions witness an overall market rally, Bitcoin may rise towards its resistance near $63,000 before it can pull back. The cryptocurrency has the 2nd crucial resistance at $60,621. Meanwhile, failure to surge past the pivot of $57,346 will have BTC hitting its first massive support zone at $55,519. The 2nd crucial support sits at $54,072.

100EMA narrowing on the 200EMA plus a bullish cross can support Bitcoin’s return to $60,000.Meanwhile, a break past $58,500 is vital for the bulls to avoid BTC’s further plummets.

Generally, the cryptocurrency market is on an intraday recovery after previous falls. Bitcoin appears on the same model. Though leading cryptos like Ether might retest their record peaks, weak altcoins might suffer a 3-wave pullback. Market participants need to beware of increased upward actions in the near time. However, they should also consider limited intraday upswings.

As Bitcoin has enjoyed lucrative price actions towards the years’ end, market players anticipate surges this month. What are your thoughts on that? Will BTC surge to new ATH? Let us know your thoughts in the comment section below.