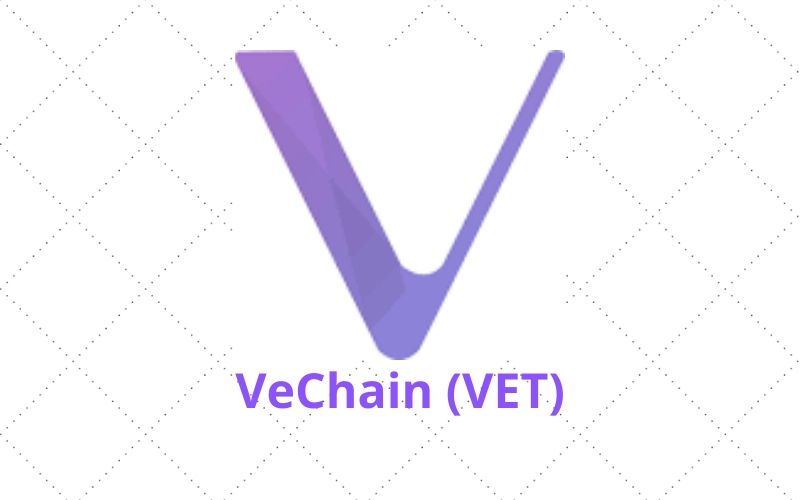 This report was shared a few hours ago by CREAM, a VeChain strategic partner and advisor. According to CREAM in the interview heavily supported by China’s 5 year National Development Plan, VeChain is the blockchain that was fully featured.

CREAM sees this as a solid signal for the vast adoption of VeChain blockchain across the most populous country in the world, China.

In a thread of tweets where the report was captioned, CREAM wrote, “SMG Shanghai Media Group’s English TV channel ICS made a report on Blockchain Industry, which is heavily supported by China’s 5 year National Development Plan and…

The report of the interview can be seen below:

Channer Geng, the DevOps Team Leader at VeChain was featured in the interview. He said “I started to pay attention to blockchain industry in 2017. More people were talking about it and I found out that the idea and the technology really captured my attention. And China listed the technology in the emerging area at the end of 2016. So it is supported by the government as well as attracting my interest.”

Geng disclosed in the interview that his involvement in blockchain technology, VeChain precisely, has boosted his salary by 30%.

Sheldon Zhang, HR Business Partner at VeChain also said, “Since China started to promote blockchain technology in a new infrastructure last year, many startups and big companies in the field and even companies in the traditional industries have been expanding their blockchain business. And they are far from enough of professionals, so the competition is tough.”

Qin Yuhan, a Postgraduate Student at Fudan University also stated that “Blockchain was just becoming well-known when I got my Bachelor’s Degree, It’s now being applied to a wider range of sectors. From just cryptocurrency in the beginning. But now, it can be found in the whole of the society. It has a very promising future.”

3) Second half of the clip here: $VET #VeChain Get what you can get. pic.twitter.com/z19Q81VkaJ