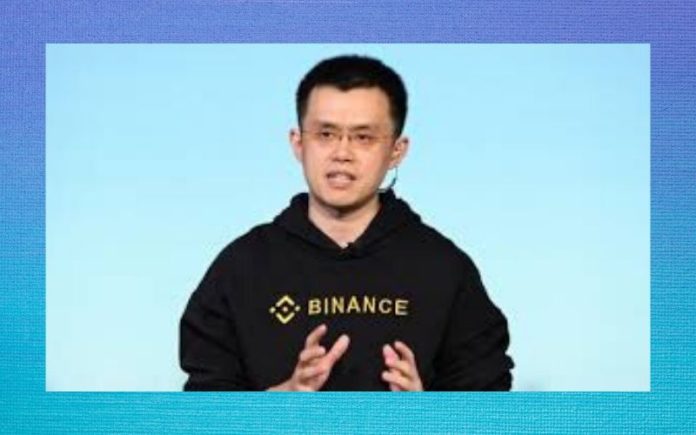 The Chief Executive Officer of Binance, Changpeng Zhao, also known as CZ, has revealed his hopefulness regarding the prospect of Bitcoin (BTC), in spite of its present lethargic trend compared to a host of other cryptocurrencies. He believes Bitcoin will hit $1,000,000 someday.

Bitcoin (BTC), the largest cryptocurrency by market capitalization, has tarried longer than expected below $10,000 resistance level, which brought about an opinion that tagged the cryptocurrency as a stablecoin.

CZ Binance made his 2020s Bitcoin (BTC) predictions while in a conversation on the Altcoin Daily YouTube channel. During the conversation, he talked expressly about cryptocurrencies, especially Bitcoin, the first and largest cryptocurrency.

In the course of the interview, CZ Binance was asked whether BTC will reach $1,000,000. In response, he said he believes that the leading cryptocurrency will hit the relatively impossible price level someday. However, the Binance CEO did not state when this would take place.

Decentralized Status of Bitcoin (BTC) and Other Cryptocurrencies

He further averred that the fact that the founder remains anonymous makes Bitcoin (BTC) the most decentralized digital currency in the crypto space.

Describing the level of decentralization of Bitcoin, he said whatever that happens to the founder of Ethereum or any other crypto projects will majorly reflect on the price of the associated digital tokens, either positively or negatively.

In the conversation, he referenced Dogecoin. He compared the meme token’s decentralized status to Bitcoin’s because both founders are no more part of the projects.

About the trending decentralized finance (DeFi), Binance CEO pointed out that innovation will set the pace for the next crypto bull run, stating that BTC will not see a price below $3,200 ever again.

During the interview, CZ opined that the long bear market that held Bitcoin (BTC) below $10,000 resistance level is seemingly over, stating that fresh gain is starting to showcase.

He also remains optimistic that Bitcoin and other digital currencies will serve as a safe haven. He, however, believes that the stock market will still have an effect on cryptocurrency because some crypto holders also have investments in the stock market.

Is There Any Chance That Coordicide Might Fail? Senior Research Scientist at IOTA Foundation Answers

Bitcoin Is Not a Property, Theft of 100 BTC Is Not a Crime –Russian Court Rules