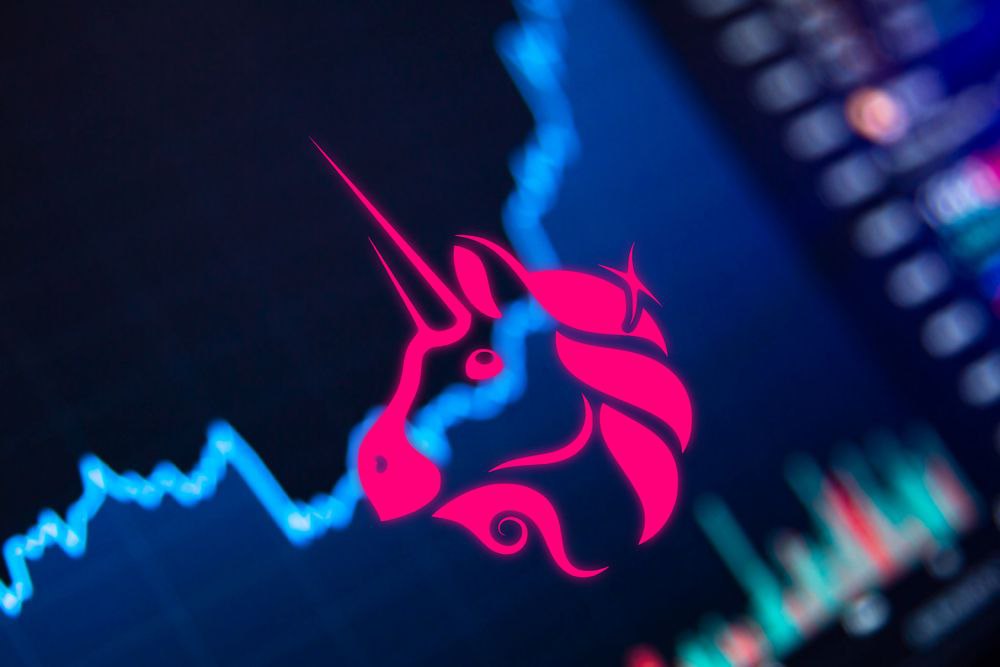 Even though the focus of almost the entire crypto industry is on Bitcoin and Ethereum, some other cryptocurrencies are shining too. One of them is Uniswap’s UNI token which rallied by over 12% in the past 24 hours and now trades at around $31.

Thus, the UNI is the highest upward-moving cryptocurrency among the top ten cryptocurrencies. UNI has appreciated by over 33% in the past week even though UNI supply at the exchanges keeps declining.

However, the majority of the Uniswap tokens are in its decentralized exchange. Various metrics indicate that 97% of the UNI token supply is held by 83% of Uniswap wallet addresses. As one of the leading decentralized crypto exchanges in the world, Uniswap started a clean-up exercise amidst increasing regulatory scrutiny.

One of such was the stoppage of crypto token trading on the Uniswap trading app. Binance and other exchanges have also been enforcing similar changes to the operations on their exchange platforms. UNI remains of the top performers in the crypto space so far this year. Its year-to-date data shows that it has gained almost 500% in price since the start of this year.

Top crypto exchange, Binance, has revealed that it will perform a reverse token split on UNIDOWN and LTCDOWN (both of which are tokens linked to LTC and UNI). A reverse token split is making issued tokens more valuable by aggregating them into a smaller number. According to Binance, the purpose of the split is to improve the value of the tokens and make them more profitable for its users.

Binance also revealed a schedule of when this split will take place. Per the announcement, the split will occur by 3:00 am (UTC) on August 17, 2021. On that day, there will be no trade, subscription, or redemption on the UNIDOWN and LTCDOWN tokens.

The split, which will be in the ratio of 100,000:1, is expected to be completed within 24 hours. So, by August 18, 2021, traders’ new balances will reflect the split, and trading can resume on UNIDOWN/USDT and LTCDOWN/USDT.

Some analysts conclude that LINK’s prior movement and its bounce shape give it an edge over UNI. Compared to its May 27 price, LINK has made a lower low than UNI, which foretells that it has a better movement in the coming days.  Its movement, which started on July 21, indicates a new bullish impulse.