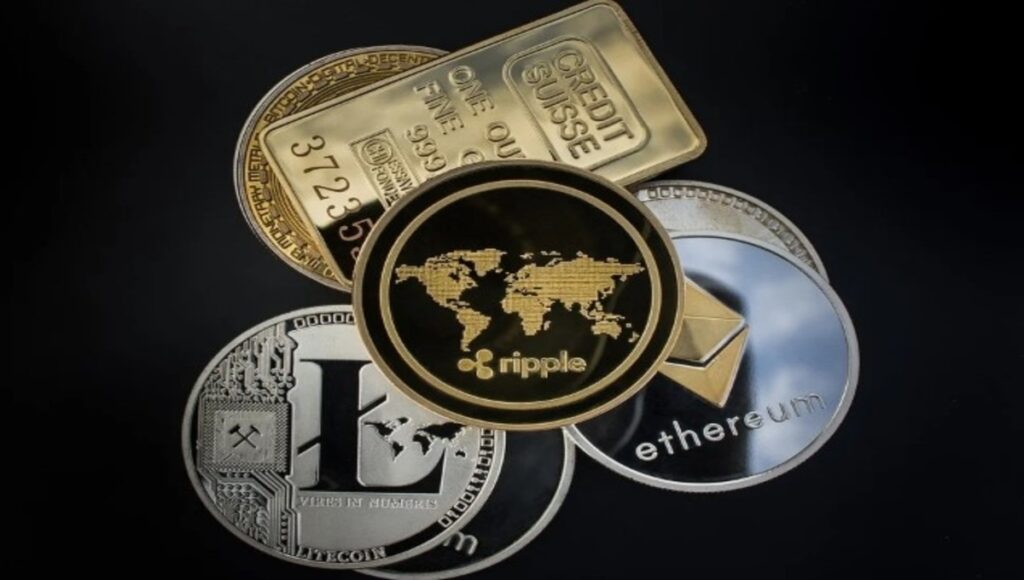 A massive $1 trillion infrastructure bill is currently stuck on the senate floor. The reason for this hold-up is that two parties within the senate were debating over a provision within the bill. The provision concerns taxing efforts on cryptocurrencies. More specifically, advocates for cryptocurrencies were arguing that the language used in the legislation is too broad. It imposes a strict definition on what a crypto broker is, and these brokers will have to file reports on their crypto trading gains.

Since the issue crypto advocates do not accept the language of the bill, senators are working to make amendments to the bill. To be clear, this bill has been receiving bipartisan support, except for this very specific instance. One side is offering to make it explicit as to what qualifies as a broker. This will be a big win for the advocates, especially since this option does not have stricter tax laws.

On the other hand, the opposite side includes senators who drafted this tax provision in the first place. They are not looking to step down from their original proposal, and have seen a beacon of hope. The White House, rather unexpectedly, supported the latter team which included the creators of the provision.

The second camp, led by Sen. Rob Portman, wants to ensure that all investors pay the higher taxes that he is proposing. And the White House is showing their formal support for his amendment through Deputy press secretary Andrew Bates. In his statement, Bates talks about the rampant issue of tax evasion throughout the cryptocurrency market. He was glad to see that Portman’s amendment is looking to hit this issue at its core.

Andrew Bates also reiterated that this provision will make encourage tax compliance among crypto investors. This bill will ensure that they give what they owe according to these laws. He also congratulated the opposite side led by Sen. Ren Wyden has made a good counter-proposal. However, Andrew made it clear that the White House finds the proposal made by Sen. Rob Portman is an important first step in the journey towards tax compliance.

While the last-minute support from the White House was sudden, it certainly did not surprise anyone. Since its beginning, this infrastructure bill was supposed to be one that took the money from more privileged individuals and make lives better for others throughout the country.

The executive director for the Blockchain Association warned against the ramifications of the portman camp. More specifically, he said that the country’s blossoming crypto industry will feel the damaging ripples of this bill. Nevertheless, the White House has made its position on this issue very clear. They will be supporting Portman and his vision of the future.