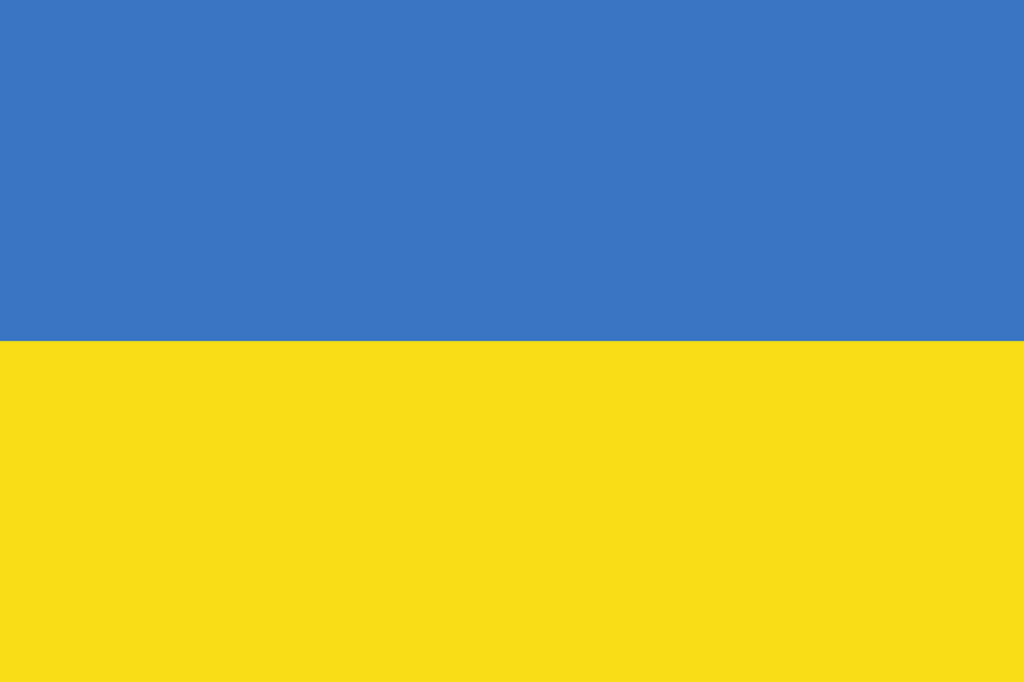 Ukraine’s President green signaled the launch of the Central Bank’s Digital Currency. The National Bank of Ukraine now officially has the power to launch its authorized digital payment tokens. As of this writing, Volodymyr Zelensky Ukrainian President reviewed and signed the bill put forward in parliament. Bill regarding “On Payment Services,” has now become law after the presidential signatures.

The news was initially announced via President’s website, featuring that country’s central bank will now launch its authorized digital token currencies. The regulatory bill will now decide how payments service providers should operate in the country. The bill is specifically designed to explain the trade ethics of digital currencies in Ukraine.  Bill further indicates that country’s central bank, the National Bank of Ukraine, can issue its currency. However, in addition to that, bank officials can describe the rules and regulations regarding digital and other fintech startups.

The President signs this order to succumb to the chaos in the country. Multiple blockchains exchanges were following their business ethics. The personal advisor to President on “Digital Economy” said that the current bill rules and imposes regulations on all the digital exchanges operating in Ukraine.

Officials seem convinced that by signing this bill Mr. President has fostered the way for government officials and crypto stakeholders to sit at the same table for future legislation purposes.

The bill has now become a law, was passed on 30th June in the Ukraine parliament, and was waiting just for the final signatures. The country central bank was working on developing its digital tokens since 2018. The efforts stopped as the country was focused and consuming its resources to fight the covid-19 pandemic. However, the initial report was published regarding the launch of Stellar blockchain back in 2019.

The other part of the picture is deemed differently by the Ukrainian crypto community.  The market experts reacted to the matter and discussed their concerns. It has been said, that the current step taken by the government will spread the sense of insecurity among the privately-owned crypto exchanges. The release of Central Bank Digital Coins (CBDCs) will create unfair competition for the private sector. Authorities need to brief the private sector about its plans. Rather than ensuring strict regulations, the idea to launch its digital currency seems quite surprising.

Crypto scholars said that the current step undermines all the efforts the Ukrainian government has made.  The creation of a monopoly-free, the independent financial system is the primary goal here. Only time will decide whether this action will lead to social welfare or play part in making the atmosphere more hostile.