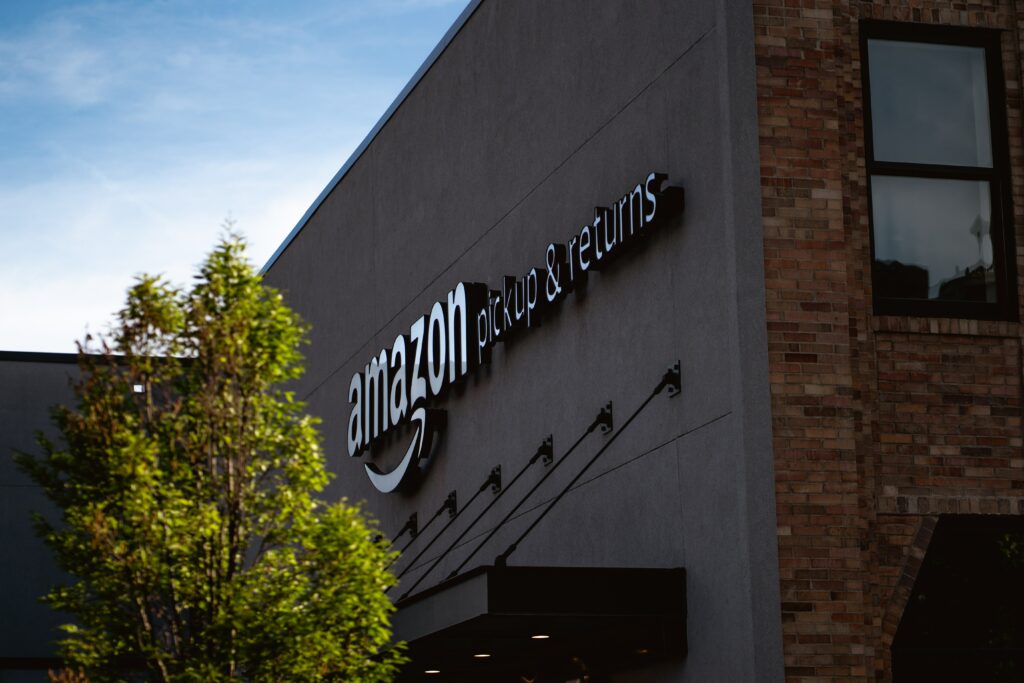 Amazon, an e-commerce focused multinational technology company, recently made it known that it has plans of participating in the crypto industry and market, and as such, it is heavily suggested that the company will be accepting payments in Bitcoin (BTC) later on in the year. This news also had a positive effect on BTC’s price, which has since increased by over 11% overnight to reach its current point of $38,146.

An insider of anonymous origins had informed everyone that ‘it all starts with BTC,’ referring to Amazon’s interest in crypto and how it increasingly wants to get involved with crypto-based payments.

Amazon picks up where Tesla left off

By now, it is common knowledge that Elon Musk’s Tesla had removed Bitcoin from its list of payment options, which eliminated a vital use case for the flagship cryptocurrency. This development, combined with China deciding to end BTC mining (which made up 75% of the overall hash-rate), culminated in a massive drop in Bitcoin’s price. Now though, another use case looks to be all but confirmed as Amazon looks to add BTC as a payment method going forward, with possible plans of other cryptocurrencies being accepted as payment options too in the future.

An unknown source from the company itself had reportedly confirmed the news, as Amazon gets ready to accept payments in BTC by 2021’s end. Investors are hopeful that this could even lead to wider mainstream adoption regarding cryptocurrency transactions, but time will tell whether this will be the case or not. Nevertheless, the aforementioned anonymous source had stated that this is not a ‘spur of the moment type situation, as the company has been actively considering establishing solutions pertaining to crypto payments for some time now. This decision is one that has thus been well discussed and thought out and will be a crucial aspect regarding Amazon’s future mechanism from here on in.

As if any more proof was needed, the new initiative has reportedly come from Amazon’s executive chairman and founder, Jeff Bezos himself. The billionaire stated that the ‘whole project is essentially confirmed and ready to go.’ What is even more impressive is the fact that Amazon may end up creating its very own cryptocurrency by 2022.

In related news, Amazon has been searching for qualified individuals to fill in new vacancies pertaining to crypto and blockchain, with the most recent job opening being for a new head of ‘Digital Currency & Blockchain Product.’