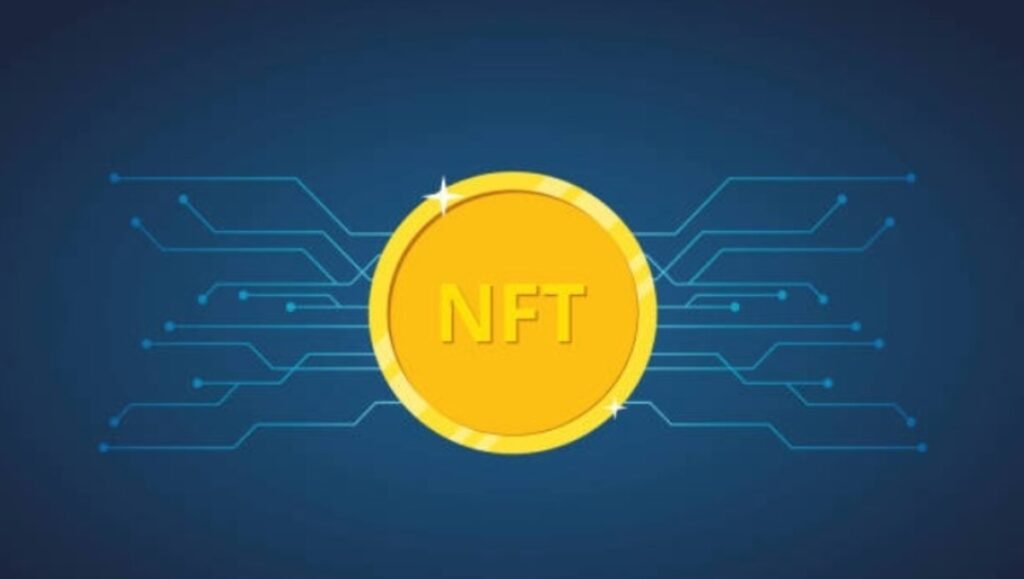 Tyler Hobbs’ newest NFT collection won’t be launched until December, but investors have already paid over $7m to purchase them when they are finally released. Hobbs became famous when he released his “Fidenza” NFT series.

Late last week, Hobbs received 1,850 ETH (worth over $7m) for the unreleased 50 out of the 100 one-of-a-kind digital collectibles. These 50 collectibles will be in the form of tokens, and there will be a number per token with the number corresponding with one of the artworks from Hobbs’ collection.

50 Tokens Sold Within One And A Half Hours

Holders of Hobbs’ previous NFT series will have a chance to snag any of the remaining 50 tokens. Interested persons will be allowed to purchase at a 50% discount off the auction price, which translates to 15 ETH per token.

According to Hobbs, the basis of his December NFT collectibles (which he titled “incomplete control”) is imperfection and the penetration of the digital space into these imperfections that surrounds our world. The creator’s website revealed that “there are hints of warmth, patterns and useful lessons from the chaos happening in our natural world. Hence, my idea is to digitize these elements through these NFT series.”

The “Fidenza” NFT series (from which Hobbs earned his popularity) were based on buyers’ transaction hash and contained 999 NFTs. This series, sold on the art blocks NFT platform, made over 37,500 ETH (about $405K) for Tyler Hobbs (the creator).

Last month, Hobbs openly criticized Solblocks (Solana’s NFT project) for using the open-source code for its popular NFT collectibles for commercial purposes without his consent or permission. Even though Solblocks offered Hobbs some profits from the NFT sales, the popular NFT creator promptly rejected the offer.

It is unarguable that Dapper labs led the mainstream NFT boom following the success of its NBA top shot collections. NBA top shots weren’t the first successful NFT creation by Dapper labs. The NFT firm was also behind the virality of crypto kitties (a cat-themed NFT collection) that was hugely popular four years ago.

The term NFT wasn’t a thing back then. However, NFT has blown full circle in the past 12 months. After its previous success, Dapper Labs has revealed that it has reached an agreement with two pro leagues (the NFL and La Liga) to re-create similar achievements for them.

In a recent market summit, one of the firm’s top executives, Caty Tedman, revealed that “there is almost no resistance when Dapper labs meet with potential clients these days.”

Tedman revealed that the company approached La Liga before securing the deal for the NBA top shot, but they weren’t particularly receptive to the idea at that time. However, the NFL deal was wrapped quickly since the NFT ‘thing’ has become a flourishing market.