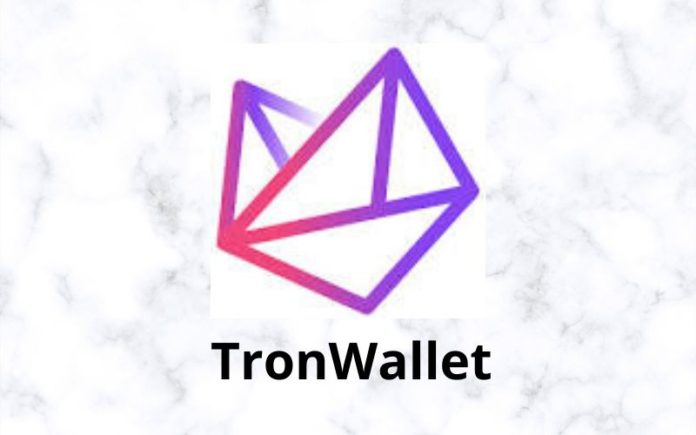 TronWallet has recently announced the introduction of a new token burn mechanism amid rising swap volume. A new swap feature is introduced, which allows users to seamlessly and directly exchange Bitcoin, TRX, and TRX-based tokens with just the press of a button in the TronWallet mobile app.

According to the update, the Swap is time conservative for the users that deem it unnecessary to trade on exchanges. At the same time, it’s simple, secure and fast to process.

The report also stated that the usage of the Swap tool started growing tremendously in January 2020, with thousands of users using the Swap tool on a daily basis.

Judging by the success of the Swap launch, the numbers and volumes of TronWallet Swaps are expected to experience a significant increase over the coming months. The subsequent addition of more coins, tokens, blockchains, and features is strategically targeted at aiding the volume of the usage.

Read more in our Medium 👇🏽https://t.co/p6gqkNEWta

According to the report, the TronWallet user base is on a notable increase. 177,300 TronWallet downloads have been recorded from all over the world, with 12,000 daily active users and 50,000 monthly active users.

The update also added that TronWallet is starting adding support for Ethereum and all ERC-based tokens as its third chosen blockchain after the support for TRON and Bitcoin public blockchains.

The Swap tool will also welcome ETH and other prominent Ethereum-based tokens with the upcoming implementation of Ethereum. This is expected to increase the option of the users in terms of exchange availability.

The report added that all the TronWallet users are liable to reduce the Swap fees further by using the TWX token. Users can test the new Swap tool by downloading the latest version of TronWallet for iOS or Android via tronwallet.me.