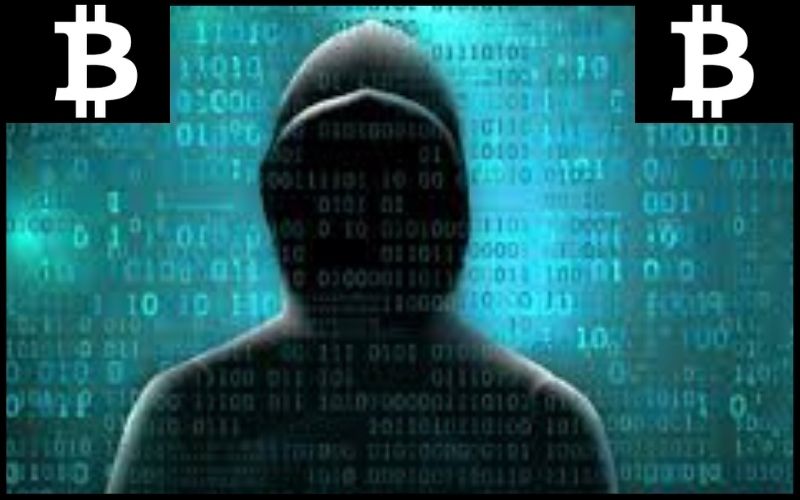 Poly network, the decentralized finance (DeFi) platform that has hacked to the tune of $620 million during the week, has announced that it is rewarding the hacker with a bug bounty of $500K after the hacker returned all the stolen funds.

The network issued a statement thanking the hacker for enabling them to see lapses in their security. The Poly network even named him a “white hat hacker” for returning most of the funds he stole.

The platform wrote that it expects “Mr. White hat” to accept the half a million dollars’ reward and would keep contributing to the security development of the network. It would be recalled that Poly network had previously offered the same reward during negotiation for the hacker to return the money. The announcement didn’t reveal whether it would pay the hacker in cash or by crypto. It states that the hacker had acknowledged the offer but hasn’t confirmed acceptance.

A top executive of elliptic, a digital asset tracking company, tom Robinson tweeted that a supposed hacker acknowledged being offered a bounty for him to return the stolen money. An on-chain blockchain forensics firm, Chainalysis, reports that the anonymous hacker capitalized on a loophole in the Poly network’s smart contracts to move funds across various blockchains.

As of this writing, the hacker has returned more than half of the amount he stole. Then, he transferred most of the remaining amount to a cryptocurrency wallet, which he and the DeFi platform can access. However, the hacker couldn’t access the USDT amounts as the stablecoin issuer had already frozen the wallet containing that amount.

The concluding part of the release states that “we’ve had a personal conversation with Mr. White hat, and we now have a better understanding of how the events transpired and our friend’s true intentions.” The device platform announced a heist on its digital platform three days ago but revealed the next day that the attacker had returned part of the stolen funds.

As widely reported, the hacker revealed through a live question and answer chat session that the act was perpetrated to alert the platform of a security breach in their system, and the plan is to return the funds. However, some cryptocurrency experts argued otherwise, saying that the hacker’s inability to move the funds was his sole reason for wanting to return the money.

What’s The Responsibility Of A White Hat Hacker?

A white-hat hacker is a coder’s term referring to someone or group of persons who hack a system to expose the weakness in such systems. Most top companies, especially tech companies, have realized the importance of white hat hackers and have employed their services to ensure that their software departments remain alert.

White hat hackers often determine how an organization can be attacked and report to the company. Companies then reward these hackers with what is called ‘bug bounty,’ and these rewards are often huge.