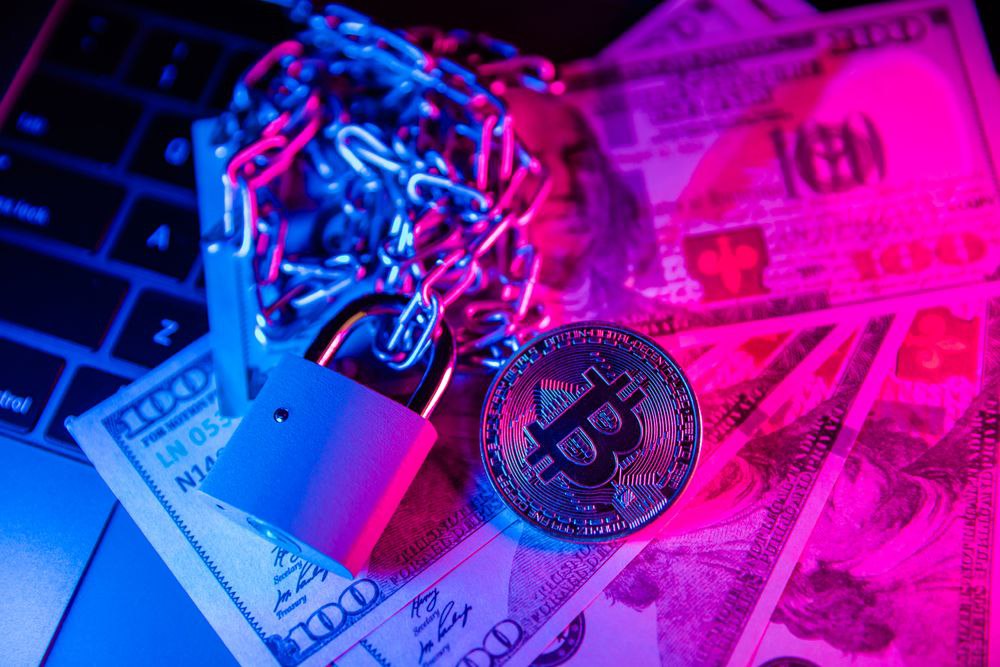 The bankruptcy court hearing the company’s case received an oath declaration from FTX’s new CEO. He claimed to have never witnessed such a disaster of corporate controls and a total lack of reliable financial data that occurred in the company.

The statement is made by John Ray, who was hired to guide the firm through bankruptcy procedures after Sam Bankman-Fried quit in shame days ago. Unfortunately, the choice of Ray wasn’t in his capacity to save failing crypto firms.

Instead, he is a business mogul recognized for taking over corporations facing massive criminal and legal issues. For perspective, Ray oversaw Enron’s historic, multibillion-dollar bankruptcy proceedings.

This man oversaw Enron during its most notorious corporate collapse in history. Hence, if he claims that FTX is the worst instance of corporate misbehavior he has set his eyes on, you can be sure that things aren’t good.

Ray said FTX used software to cover up the misuse of client funds and had very weak financial controls of corporate governance.

He said that Sam Bankman-Fried and a tiny handful of inexperienced, naive, and perhaps corrupted persons were in charge of the FTX network.

He further stated that he doesn’t think it’s acceptable for interested parties or the Court to depend on the audited financial statements as a trustworthy representation of the financial situation of the firms.

Ray pointed out that a portion of the auditing process was carried out by a company called Prager Metis. He stated that Metis’s website claims to be the first auditing company to have a headquarter in the Decentraland metaverse platform officially.

The new FTX CEO argued that FTX did not keep centralized control over its funds. Also, it placed little focus on its banking partners’ trustworthiness.

Ray’s statement also clarifies that FTX did not have an accounting department. Instead, the approval of payments is influenced by an online chat platform where a set of supervisors responds with emojis.

Corporate monies were reportedly utilized to buy Bahamas mansions and other personal assets for staff members and consultants. A statement that validates rumors that Bankman-Fried was using his illegally obtained wealth to establish an FTX community rather than charitable purposes in the island country.

Ray further said the firm failed to keep correct books and records and security measures for its native token. In addition, FTX even developed software to hide the abuse of user funds.

Hence, the new management struggles to identify the assets it intends to recover through bankruptcy procedures.

Ray concludes his oath declaration by commenting on Bankman’s conduct since being fired from the company. He said that Bankman-Fried keeps making bizarre and false claims in public.